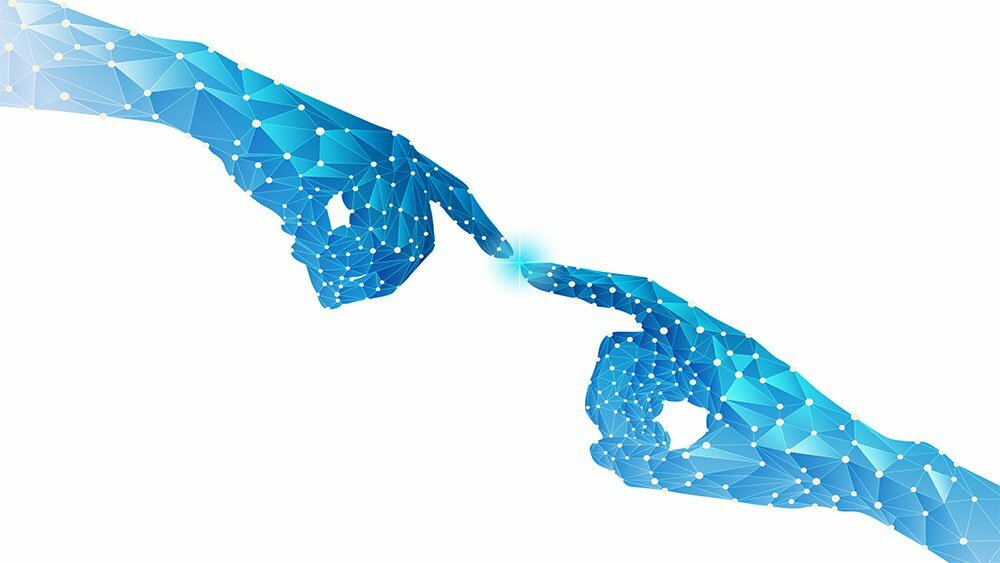 In the latest monthly report, the best mutual funds pulled out their digital wallets and bet over $1 billion on each of six powerhouse growth stocks. Microsoft, Alphabet and Facebook led the list. Shopify, Bank of America and Eli Lilly also made the billion-dollar club.

Hailing from a wide range of industries and sectors, Nvidia, Chipotle Mexican Grill, Charles Schwab, Adobe, Etsy and Applied Materials each took in over $400 million.

Note: Be sure to check these Excel files, updated and published each month, to see all the stocks on the latest list of new buys and list of new sells by the best mutual funds.

Build Custom Screens To Find Stocks Meeting Your Own Criteria

Bases & Breakouts Among New Buys By The Best Mutual Funds

As the Innovator IBD 50 Fund tests new highs, several names on this list of new buys by the best mutual funds are testing fresh breakouts. The FFTY ETF tracks companies on the IBD 50, serving as a bellwether for growth stocks.

Other Articles And Tables In This Special Report:

Several top tech stocks, such as Microsoft, Adobe and Google parent Alphabet, are extended beyond their recent buy zones. Yet others, such as FB stock and SHOP stock, are in or near potential buying areas.

Showing breadth among the stock market indexes, the pool of stocks setting up is not limited to just technology names.

In the financial sector, BofA is forming a second-stage chart pattern. Goldman Sachs is testing the top of its buy zone, while SCHW stock looks for support after pulling back from a recent breakout.

Representing the building and materials sectors, Builders FirstSource is testing a new high and the top of its buy zone. Meanwhile, Atkore and Martin Marietta Materials try to shore up their recent breakouts.

Hailing from the semiconductor sector, AMAT stock and KLA are consolidating.

Among the top IPOs to watch, Concentrix and Academy Sports & Outdoors are both testing new breakouts and buy zones.

Concentrix is a leader in customer experience (CX) design and was featured in the IBD Stock Analysis in July. CNXC found support at its 10-week line and has now climbed just beyond buy range.

ASO stock has been a powerhouse IPO since going public last October. It's now testing another new all-time high. Joining fellow top IPO stock TaskUs, ASO stock is on the IPO Leaders stock screen as well as the list of new buys by the best mutual funds.

How To Read Buys & Sells By The Best Mutual Funds

Ever wonder if managers of the best mutual funds know something you don't? Would you like an early signal showing when institutional investors — especially the best ones — are getting in or out of certain stocks? New Buys Of Top-Performing Stock Funds and Top Funds' Latest Sells provide just that. Use the PDF and Excel files to see when companies like GOOGL stock and Nvidia that are in demand with large investors.

Updated each month, the New Buys list includes only new buys of the top 30% of stock funds ranked by 36-month performance. Companies are sorted by the highest combined Earnings Per Share (EPS) and Relative Price Strength (RS) Ratings. The number of top-performing funds that bought the stock in the latest reporting period is given.

As seen in the links above to the PDF and Excel files, the Total Mil$ Invested column shows the amount of money, in millions, the funds put into each stock. The column reflects both new positions and additions to existing ones. Prices, EPS and RS Ratings, and P/E are from the month-end close.

The Latest Sells list tallies the number of top-performing funds that were net sellers of each stock in the fund's latest reporting period. Because some funds bought the same stocks sold by others, we also looked at the total number of buyers of each stock.