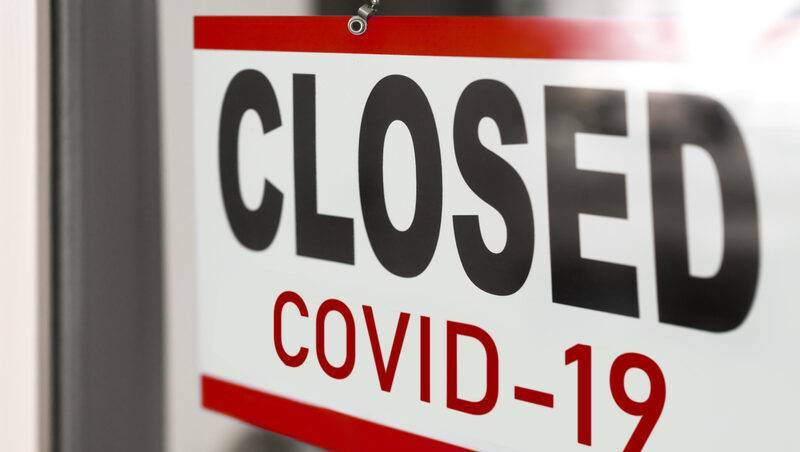 AFTER five weeks of a Hunter lockdown that began on Thursday, August 5, statements yesterday by Deputy Premier John Barilaro indicate we may be less than halfway through our period of enforced self-isolation.

Given that Premier Gladys Berejiklian said initially that the region was to shut down for a single week, the prospect of a potentially three-month lockdown is a bitter pill to swallow.

Statewide, yesterday's case tally of 1405 was one of the higher totals for this Sydney-dominated wave, and after a period of rapid escalation, daily statewide totals have more or less plateaued since late last month.

Just 12 of these cases came from the Hunter, and while the authorities continue to express concern about the region, it seems our lockdown began when case numbers were low enough to enable the restrictions to sustain the pressure.

This puts us in the situation where normal life for a sizeable proportion of the population has ground to a halt in various ways, but with very little COVID on the ground.

This is a good thing, and it's the way that lockdowns are supposed to work, but the longer the stasis continues, the greater the costs on all involved.

This week the Newcastle Herald has interviewed exasperated business owners, concerned for their staff and for the viability of their enterprises, and wishing for "certainty".

Mr Barilaro has provided some certainty in his prognosis of an October exit - even if it's not the sort of answer that those at wits end would have hoped for.

The government is tying the end of lockdowns to a 70 per cent vaccination rate, which at present rates will likely take until October 20.

It could take less time, but could just as easily take more.

Australians are stepping up to be jabbed, but the equation of full vaccination equalling end of lockdowns is no longer so certain.

Israel had 60-per-cent-plus vaccinations and almost no cases in June.

It hit 16,000 cases of Delta a day this week, and its COVID chief is calling for a second round of booster shots.

What this shows is that the hoped for equation of "full vaccination" being the trigger for an end to lockdowns is no longer looking so certain.

Unavoidably, when the evidence changes, so will the policies.