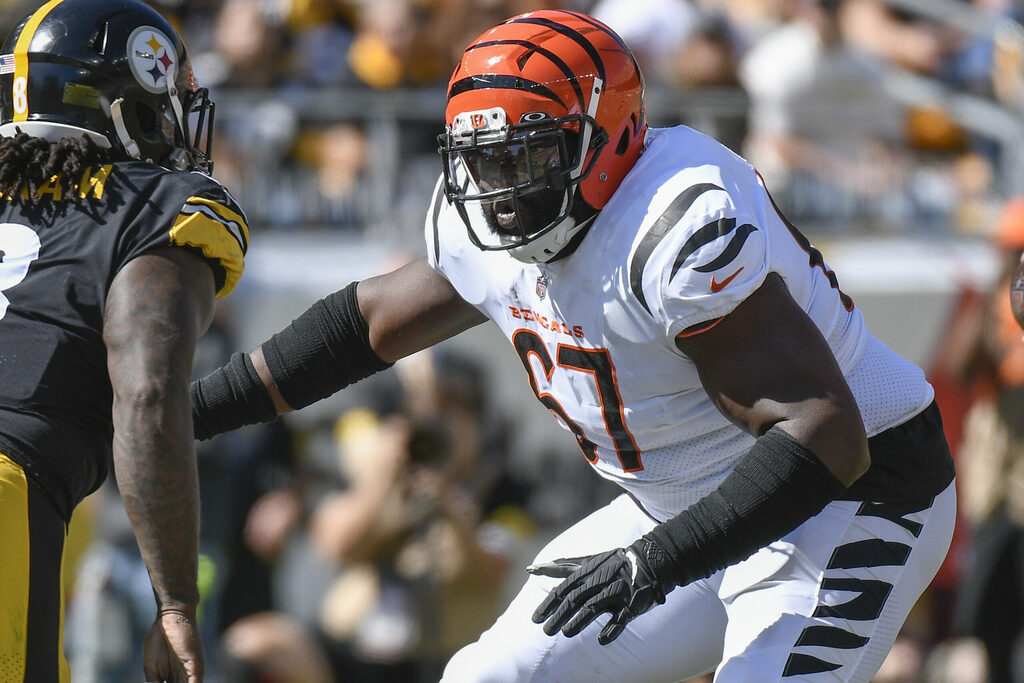 The Cincinnati Bengals got several key names back on the active roster from the COVID list ahead of their playoff showdown with the Las Vegas Raiders.

But they’re not fully healthy just yet.

Concerning also is the status of starting left guard Quinton Spain. He’s battling an ankle injury, with Taylor only saying he’s “optimistic” Spain will be able to start against the Raiders. If not, they might have to throw out someone like rookie Jackson Carman.

Elsewhere, defensive tackle Josh Tupou is week- to-week with an MCL injury suffered during the loss to the Browns. Edge rusher Cam Sample and corner Jalen Davis sound probable, while defensive back Ricardo Allen is in concussion protocol.

With Tupou out, veteran Mike Daniels will surely get a call-up from the practice squad again this week. Otherwise, it’s a nervous wait-and-see approach when it comes to the offensive line against an elite Raiders pass-rush. 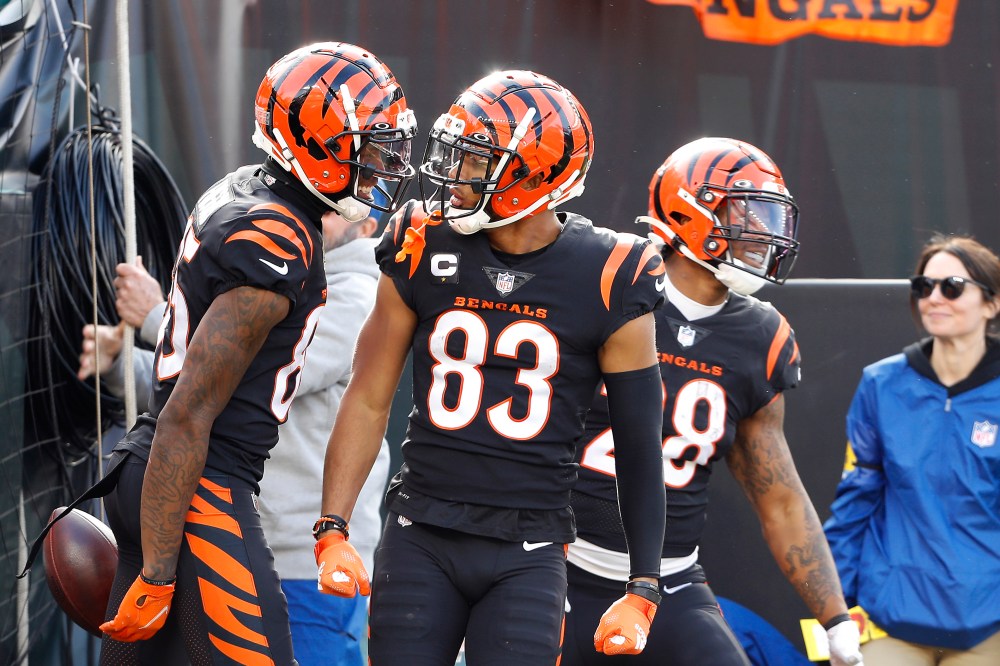