England Test captain Ben Stokes is opposed to the ECB's plans to reduce the amount of domestic cricket played by the 18 counties.

The ECB have published the final report from their high performance review, which was led by former captain Sir Andrew Strauss, and have set out 17 recommendations. They include making the County Championship a three-division competition, with a six-team top division and two secondary conferences where the winners face each other for one promotion spot each year.

They would also play fewer games under the proposal, with each county set to play four less T20 Blast matches and up to four less Championship games. And Stokes revealed last month he was opposed to any plans to cut the number of Championship matches.

In response to an article in the Cricketer magazine stating that a survey of county members showed overwhelming opposition to reducing the number of County Championship games, Stokes tweeted "Ab so bloody lutley" along with two clapping hands emojis.

Counties have also voiced their opposition to Strauss' proposals, with Kent vowing they "will not allow our Club to be rendered irrelevant". Kent chair Simon Philip said: "The Strauss Review is a wide-ranging and comprehensive document.

"However, it should be remembered that it has been prepared through the prism of High Performance only. The two key areas for our Club – domestic structure and scheduling – remain within the discretion of the 18 First Class Counties. Within this group, we will now consider issues such as the needs of all our Members, supporters, players and stakeholders, the financial impact, the unintended consequences and the possibly irrevocable change to the essential nature of County Cricket.

"Kent Cricket is a fundamental part of our community, committed to supporting the growth of the Men's and Women's game at all levels.

"We continue to deliver success on the field, produce players for England and support one of the largest recreational and schools cricket populations in the country. We will not allow our Club to be rendered irrelevant."

Middlesex have also hit out at the proposal in a statement, saying: "We strenuously wish to underline our position on being opposed to any reduction in the volume of first-class cricket played across the season and most importantly the County Championship, and we firmly stand behind our belief that this should remain at 14 games over the season." 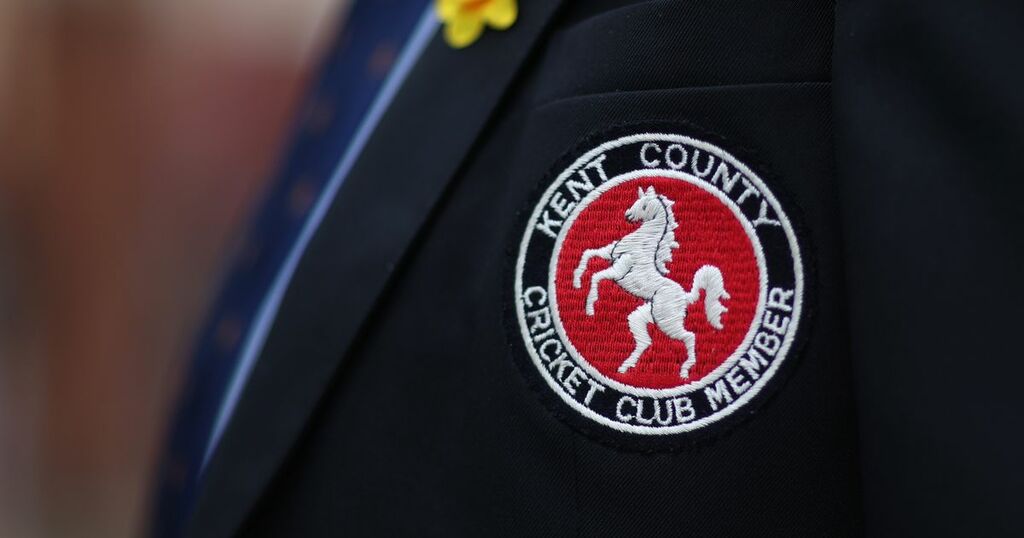 Kent hit back at ECB's radical county plans - 'We will not be rendered irrelevant'
Kent have hit back at the ECB's plans to make wholesale changes to the structure of county cricket, vowing that…

Daily Mirror
From analysis to the latest developments in health, read the most diverse news in one place.
Strauss says 'status quo' no option as he unveils English cricket reform plan

The chair of Sussex, Jon Filby, and the chief executive of Essex, John Stephenson, have both criticised the ECB's plans…

Daily Mirror
One place to find news on any topic, from hundreds of sites.
Andrew Strauss unveils ‘bold and innovative’ reforms to reshape English cricket but county support needed