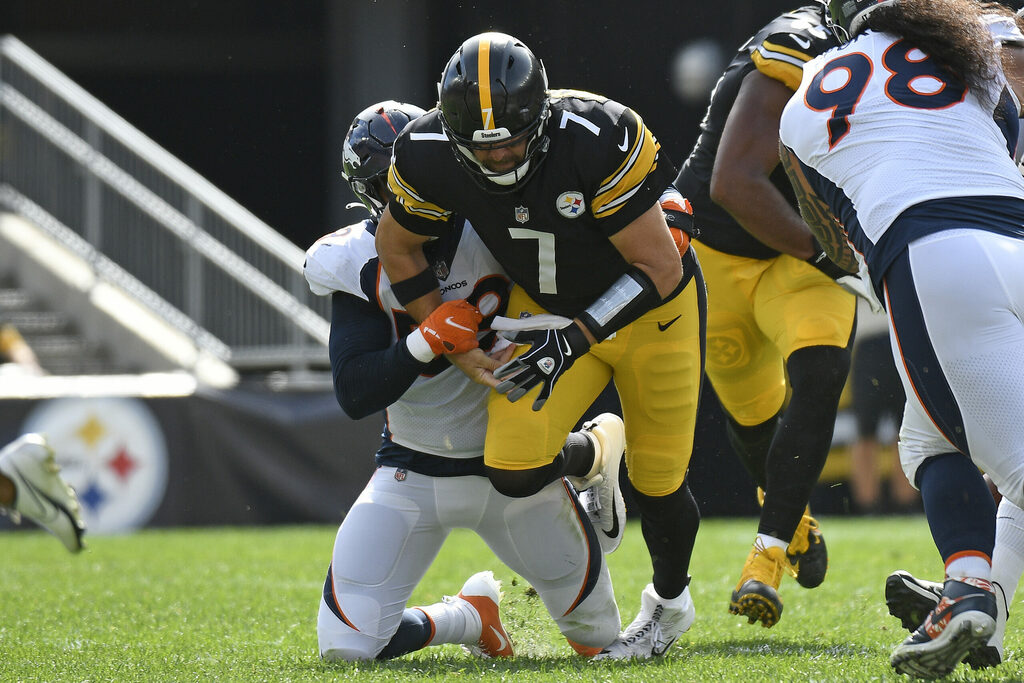 The Pittsburgh Steelers were driving successfully when Ben Roethlisberger attempted to extend a play instead of throwing the ball away.

Roethlisberger attempted to scramble with a total lack of awareness of the fact linebacker Malik Reed was hot in pursuit. Reed proceeded to strip-sack for a fumble recovered by Denver and returned for 10 yards.

The Steelers defense saved the day and was able to hold the Broncos to three points. But before the fumble — one that could’ve been avoided — Roethlisberger had his offense in a groove. The scoreboard could’ve easily been 14-0 at the end of the drive instead of 10-3.

With the state of the offensive line and virtually every body part of Ben Roethlisberger hurting, I think it’s wise not to try to be a hero. When your receivers aren’t open, sometimes, throwing the ball away is the smartest thing to do.

Steelers vs Broncos: What to expect when Pittsburgh is on offense 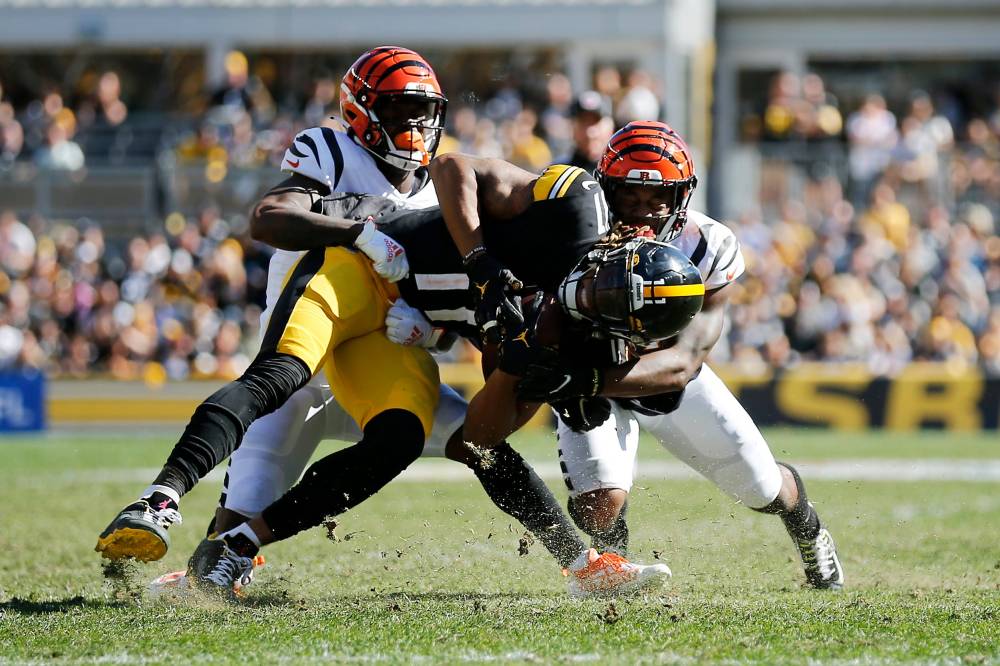