Ben Best dead: Co-creator of Eastbound & Down dies day before his 47th birthday 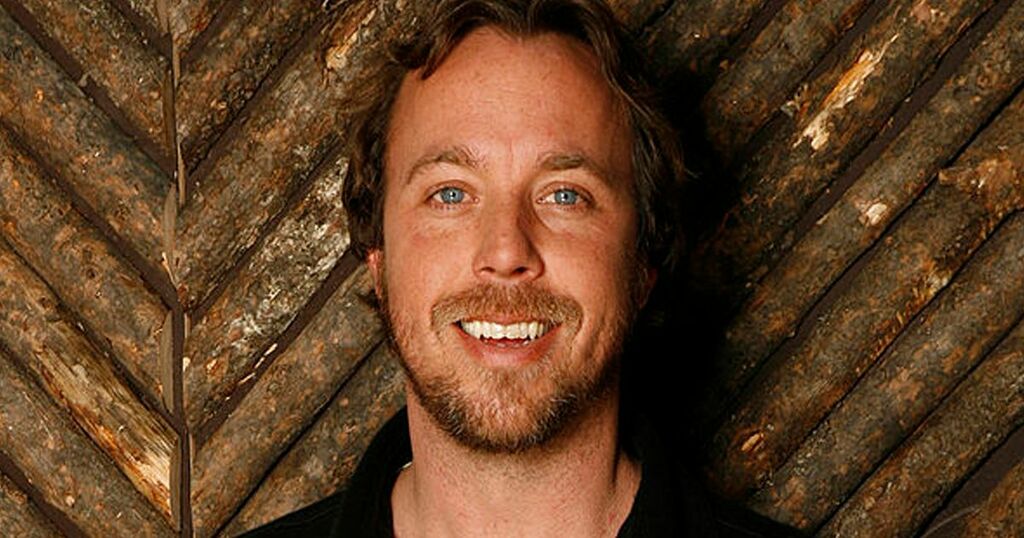 Actor and producer Ben Best has died at the age of 46.

He was best known for co-creating and starring in EastBound & Down which ran for four seasons on HBO from 2009-2013. He played Clegg on the show.

His death was confirmed by Rough House Pictures, which produced Eastbound & Down, but no cause of death has yet been reported.

The company posted the devastating news on Instagram with the caption: "It’s with heavy hearts we say goodbye to our good buddy Ben Best. We lost him the day before he would have turned 47.

"A hell of a friend and a creative force. He inspired us and made us laugh. Charming and hilarious. Gone way too soon. We love and miss you."

As well as the hit show, Ben also co-wrote low-budget dark comedy The Foot Fist Way. The movie about a Taekwondo teacher dealing with marriage issues and an unhealthy obsession with B movie action star Chuck “The Truck” Wallace (played by Ben) went on to achieve cult status.

He also wrote You Highness, a 2011 period fantasy comedy, which starred James Franco and Natalie Portman.

He was credited on movies such as Superbad, What Happens in Vegas, Observe and Report and Land of the Lost.

Fans and famous faces paid their condolences on social media following the news.

Seth Rogen, who worked with him on Superbad and Observe and Report took to Twitter to pen: “RIP Ben Best. I remember seeing him as Chuck The Truck in Foot Fist Way and thinking ‘I have to work with this man.’

"I’m honored I got work with him, and even more so and that I got to hang out with him and just be in his company. Watch Foot Fist Way today and bask in his genius.”

Comedian Adam Pally also wrote on the social media platform. He said: "RIP Ben Best – truly can not put how much foot fist way meant to me. Sucks."

And podcaster Scott Wampler commented: "Twitter's telling me that Ben Best (aka Chuck The Truck Wallace from THE FOOT FIST WAY and Clegg from EASTBOUND AND DOWN) has died and goddamn that sucks.

"That dude was such a reliably hilarious presence in the McBride/Hill/Green collabs. RIP, King."