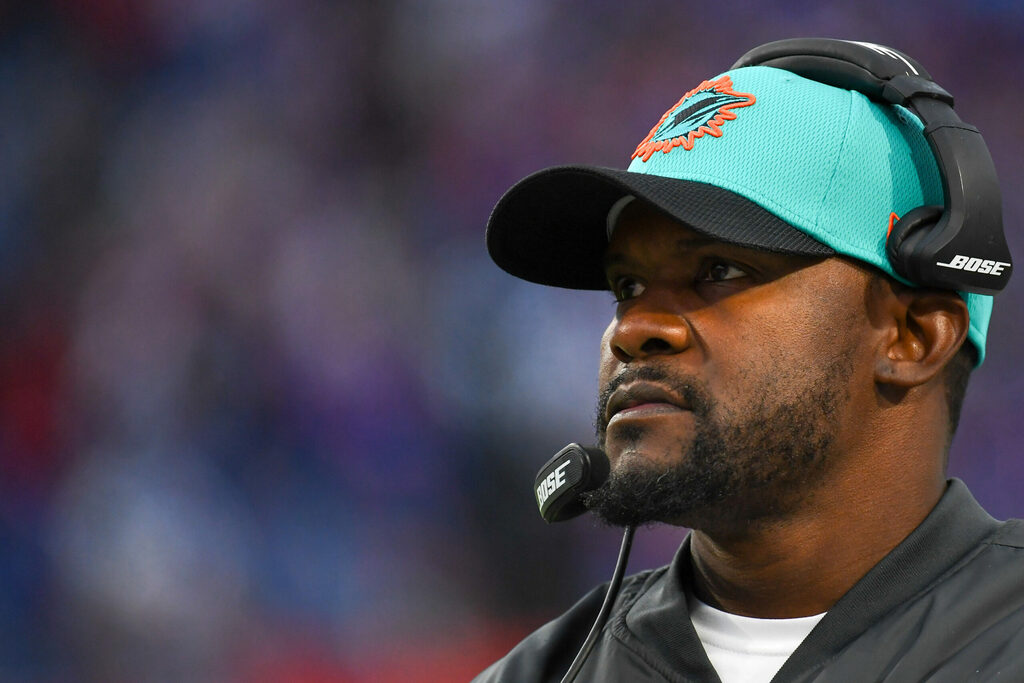 The Chicago Bears fired head coach Matt Nagy after four seasons, which finds them searching for their 17th head coach in franchise history.

Bears Chairman George McCaskey will head the search for a new head coach and GM, alongside President/CEO Ted Phillips and Hall of Fame executive Bill Polian.

The attention is on Chicago and their head coach search, where McCaskey said they won’t necessarily look for an offensive or defensive guy. They’re looking for the best guy for the job.

According to NFL Network’s Tom Pelissero, the Bears have requested to interview former Miami Dolphins head coach Brian Flores, who was a shocking fire on Monday. This is the first confirmed interview for Flores.

After his surprise dismissal Monday, Flores is expected to be hot in this cycle. Chicago gets the first confirmed interview.

The biggest shock on Black Monday was the Dolphins firing Flores, who found success in Miami with roster problems. In three years with the Dolphins, Flores had a 24-25 record, which was quite an accomplishment given the circumstances. Most recently, Flores led Miami to within one game of the postseason on a 8-1 run after a 1-7 start. Flores is expected to be a prime candidate to get head coaching consideration during this coaching cycle. 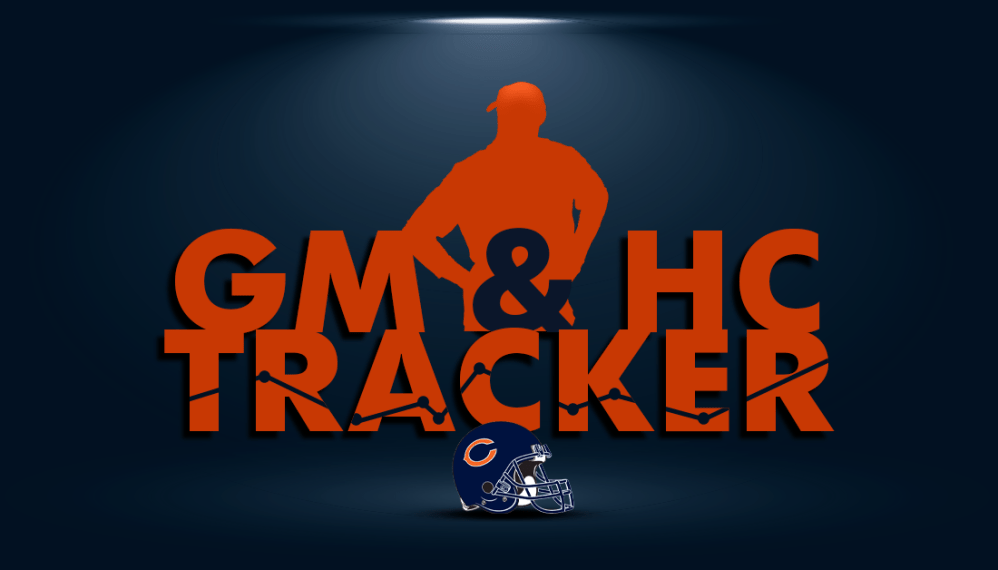