Bears Report Card: How we graded the Bears’ offense in Week 1 loss to Rams 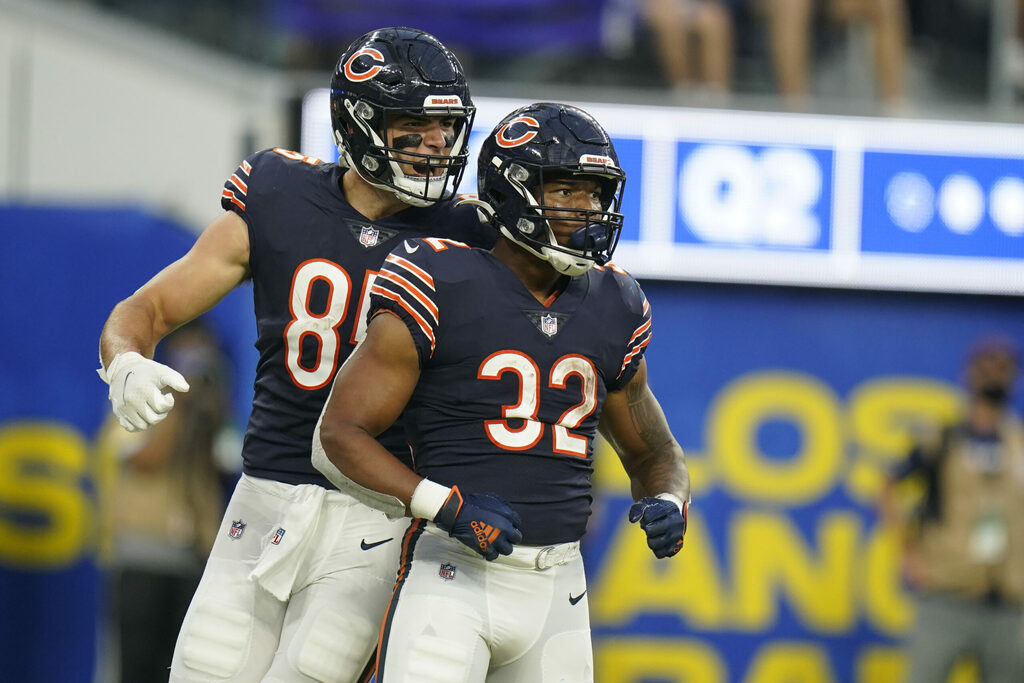 The Chicago Bears lost in Week 1’s Sunday night opener in blowout fashion to the Los Angeles Rams, 34-14, in a game that was about as lopsided as the final score would indicate.

Despite a competitive 13-7 halftime score, the Bears couldn’t keep pace with Matthew Stafford and the Rams offense, in part, because Chicago’s offense just wasn’t explosive enough.

Whether that was a product of average talent or below-average play-calling will become clear as the the season marches on. For now, it was an all-around uninspiring performance from everyone not named David Montgomery.

Here’s how we graded each position group.