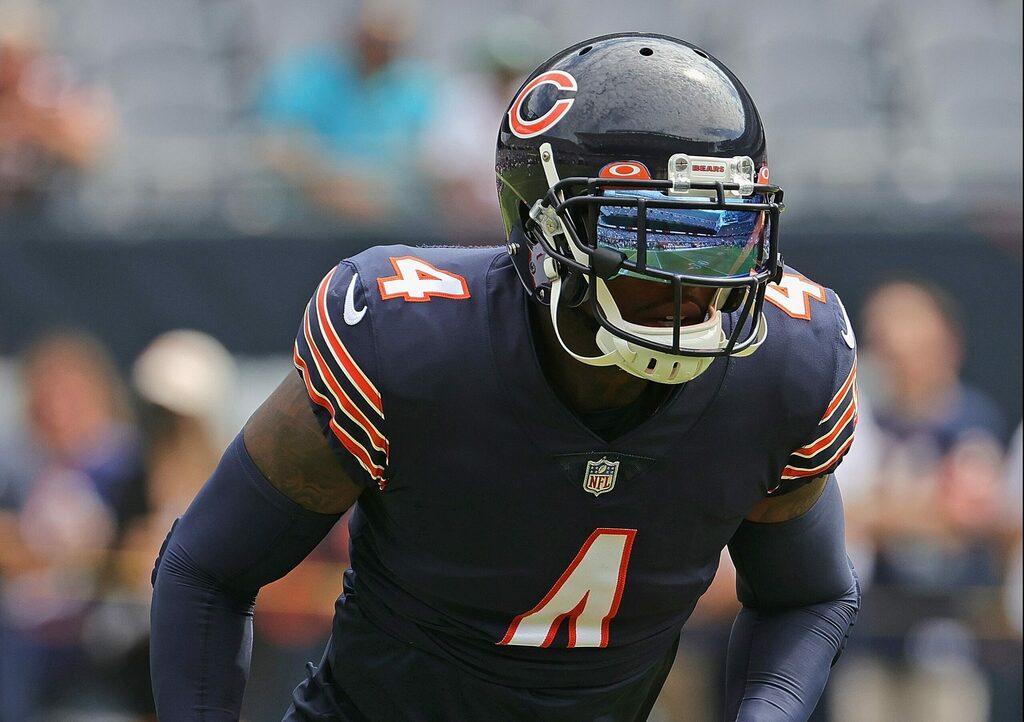 Bears fans are roasting safety Eddie Jackson following the team’s Week 1 loss to the Rams after comments about Jackson belittling the importance of tackling surfaced.

Earlier in the week, the Bears shared a mic’d up segment of Jackson coaching up the defensive backs during training camp, where he was placing an emphasis on ball-hawking ability rather than tackling.

“What separates you? Are you going to tackle or get the football? Everybody can tackle…A million people can tackle, but not everybody can get the ball.”

There couldn’t have been worse timing for this clip to hit the Internet.

Bears fans came prepared with receipts following Jackson’s “everybody can tackle” comments, where they absolutely dragged the safety who couldn’t tackle anyone on Sunday night. While he finished with five tackles on the night, it was the tackles he left on the field — which led to scoring opportunities by the Rams — which were the biggest impact.

While Jackson had a dominant first two seasons in the league, which earned him a five-year, $58.4 million extension back in 2020, he’s coming off his worst season and, if this Week 1 loss is any indication, he doesn’t appear to be headed in the right direction.