Bears’ Angelo Blackson off to strong start vs. Vikings 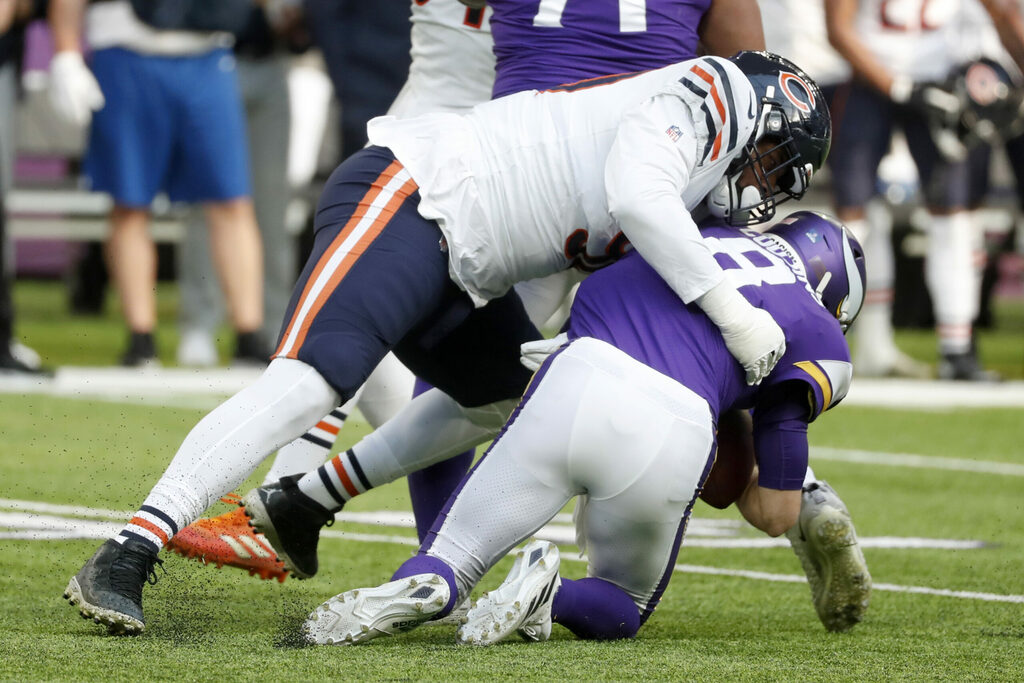 Bears defensive end Angelo Blackson has played a key role as a rotational piece along the defensive line this season. But he’s certainly made an impression in the last two games, including Sunday’s finale against the Vikings.

Blackson has two sacks against Minnesota, which is a career high, along with two QB hits and one tackle-for-loss. Blackson now has three sacks in the last two games.

There are big changes facing the defensive line next season, as Akiem Hicks and Bilal Nichols are both free agents, while nose tackle Eddie Goldman could become a cap casualty, as he’ll have a $11.8 million cap hit in 2022. Nichols could certainly be signed to an extension.

Blackson signed a two-year deal last offseason, which means he’ll be on the roster in 2022 with a $3 million cap hit. Blackson, Goldman, Mario Edwards and Khyiris Tonga are the current defensive linemen under contract for 2022.

The Bears lead the Vikings 3-0 in the second quarter.

Where the Bears rank among potential NFL head coaching openings 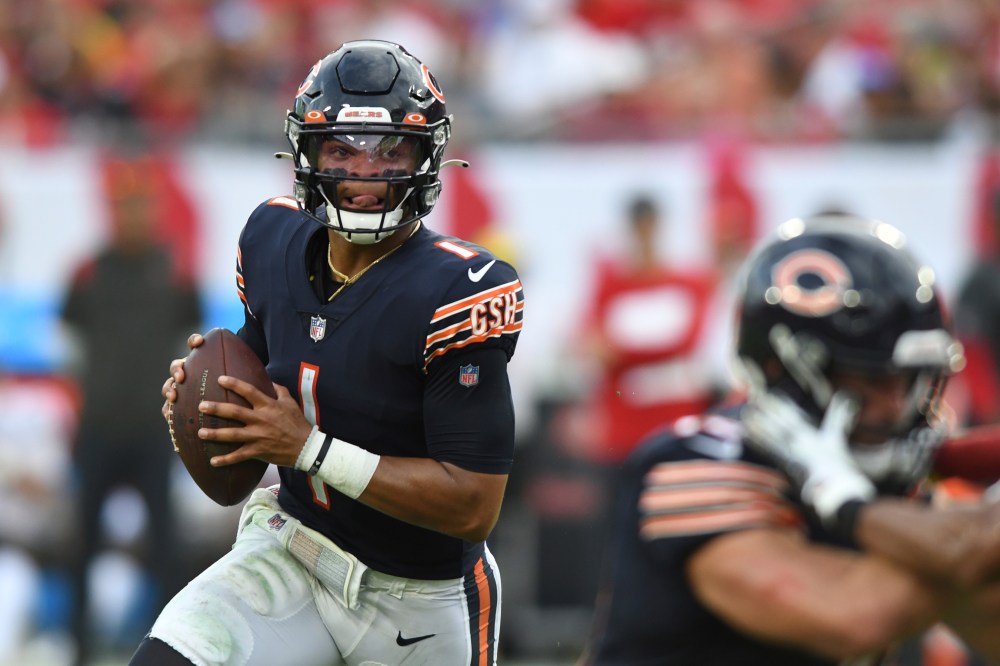