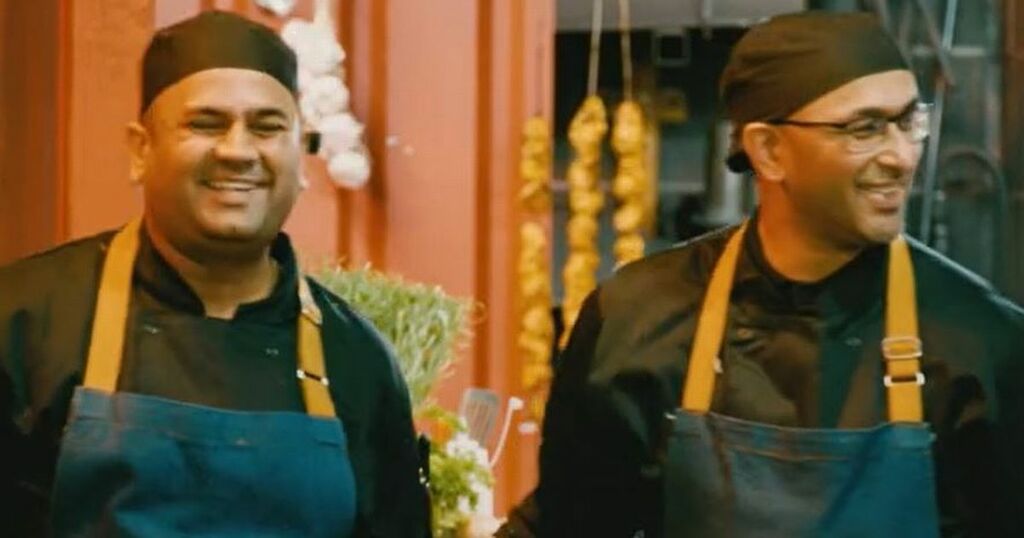 'If we win, we would get to represent Ireland on an international scale, which would truly be mindblowing. There would… 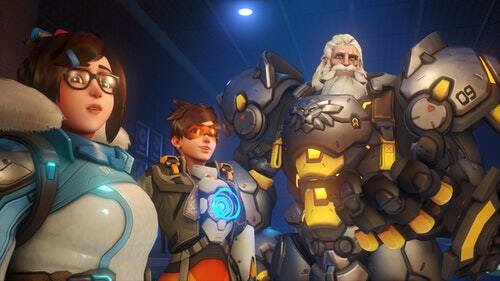 Input
Read news from The Economist, FT, Bloomberg and more, with one subscription
Learn More
I was ready to play 'Horror Tycoon,' then I saw the developers' Nazi simulator

Inverse
Get on Your Bike: Coldplay Hopes to Lead with a Green Tour

It’s often said that fans at live concerts give the band a jolt of electricity. Coldplay wants to literally harness…

Two more Newcastle restaurants are set to represent the city in a new BBC show just days after a street food favourite cooked its way to culinary glory.

My Delhi was crowned winner of Tuesday night's Indian food-theme episode of BBC 2's Britain's Top Takeaways which is running from Monday to Thursday nights for three weeks. Elahi Shah Amin, director of the Clayton Street restaurant which launched takeaways during lockdown, and executive chef Gaurav Dayal were delighted, they said, "to be flying the flag for the North East" and they went on to beat rivals from the likes of Edinburgh and London.

The new series, hosted by Sara Cox with comedian Darren Harriot, focuses upon different types of cuisine in each episode, with a category winner being chosen at the end of each show - and now Newcastle has two further chances of success in upcoming competitions which will focus on pizza and kebabs.

Next Monday, May 16, Scream for Pizza will be in hot competition with four other venues, from as far afield as London and Cornwall as well as Manchester and Blackpool. The Sandyford restaurant, which opened a 'grab and go' outlet on the Quayside, was initially launched by former cruise ship workers Alex Walker and Victoria Featherby in a converted French army ambulance in 2014 and has gone on to huge success.

Each episode of Britain's Top Takeaways sees rivals cook up a selection of dishes which are then sent out for delivery to customers - ordinary takeaway lovers - who judge them from the comfort of their homes. Points are awarded for each and the overall winner is announced at the end of the night's show.

Guest judges in the Pizza category will be members of a veteran’s bowling club. After May 16, Newcastle will then feature in the kebab-theme competition on Wednesday, May 18 when The Bake One Lounge in Gosforth will enjoy its turn in the spotlight. The Lebanese restaurant, whose owner Abduallah Alderwelch, a former refugee from Syria, moved to the North East in 2006, will be one of five venues competing for the winning Kebab title.

What is your favourite takeaway food? Let us know in the comments below

Abdullah will be joined by colleague Mohammed in serving up their hugely popular Lebanese kebabs and, as well as the judging families, guest judges this time will be members of a boxing club.

Other categories in the series, which do not have a North East representative, include Burgers, Mexican and Fried Chicken. The episodes can be seen on BBC2 at 8pm.

'If we win, we would get to represent Ireland on an international scale, which would truly be mindblowing. There would…