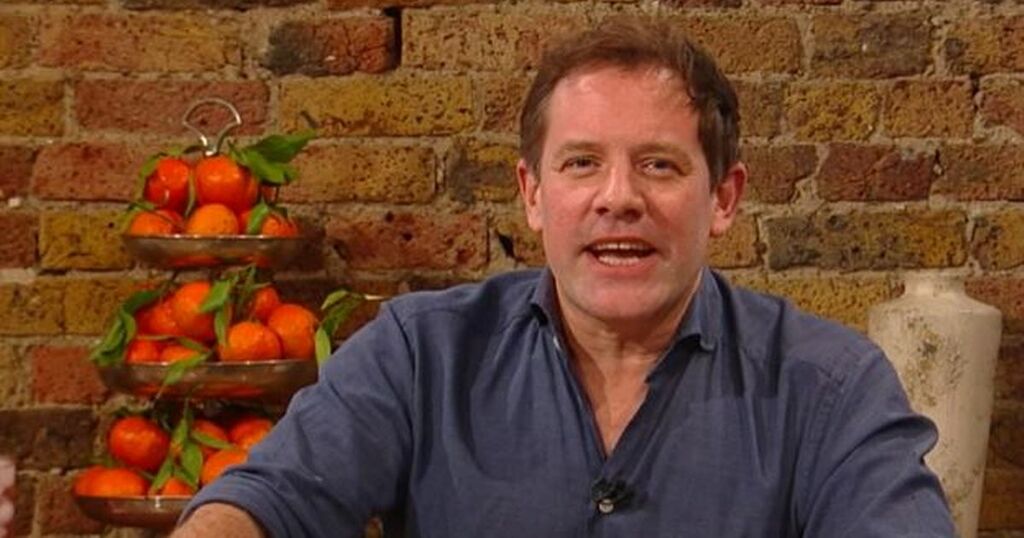 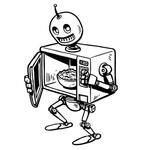 Inverse
One subscription that gives you access to news from hundreds of sites
Best restaurants in your area shortlisted for award - has your favourite made the list?

Daily Mirror
10 Most Expensive Restaurant Meals In The US: Can Anyone Spare $950 For Sushi?

The award-winning singer and songwriter was one of four cover models for the latest edition of the annual issue.

The last time Hellboy fans saw Frankenstein’s monster, he was leading a group of survivors down into the bowels of…

It doesn’t feel like a proper weekend unless you tune into Saturday Kitchen. Watching chefs cook up treats galore is a great way to not only enjoy some personal time-out, but also to be inspired by dishes that you can recreate from the comfort of your own home.

Guests on this week were drink writer Helen McGinn, chef Andi Oliver, chef James Knappett and Mateo Zielonka, aka The Pasta Man. They were joined by stand-up comedian Iain Stirling who provided laughs, entertainment and who shared how he suffers from imposter syndrome.

The Saturday Kitchen host and guests were in a celebratory mood after winning the best Programme Award at the Fortnum and Mason Awards last night. A delighted Tebbutt couldn’t help mention the Saturday Kitchen’s win numerous times throughout the 90-minute show.

Read more: Best places to eat in Liverpool according to the Good Food Guide

Dishes cooked on the show included poached chicken with green harissa, sweet sticky pork ribs with cornbread and spiced whole cauliflower with pilaf. A jubilant Stirling celebrated his Food Heaven by leaping out of his chair and providing a virtual hug for viewers.

Diving into his dish of herb crusted halibut with leeks and whipped brie, Stirling said: “Oh my God that is so good.” Saturday Kitchen viewers interacting on Twitter were thrilled by the laughter in the kitchen.

Making reference to Tebbutt’s repeated mentions of the show’s award win, @maunsC wrote: “Is this the award winning Saturday Kitchen by any chance?”

But the cauliflower prompted a very different response from viewers.

@spotthefrogs wrote on Twitter: "Crazy amount of butter for a cauliflower. Just use a bit of olive Oil mixed with the spice rub, coat and whack it in the oven. Cauliflower can not masquerade as steak, no matter how you cook it."

BlackCountryBob said: "That cauliflower looks rank! And a waste of ingredients"

Mr Chambers wrote: "That looks about as appetising as a dog turd in a woodwork shop…"

But as usual the show itself was a big hit, and fans particularly loved Iain Stirling on the show.

Dani Russell wrote: “Gotta have been the best ever!! What a top guest @IainDoesJokes has been!”

Inverse
One subscription that gives you access to news from hundreds of sites
Best restaurants in your area shortlisted for award - has your favourite made the list?

Daily Mirror
10 Most Expensive Restaurant Meals In The US: Can Anyone Spare $950 For Sushi?