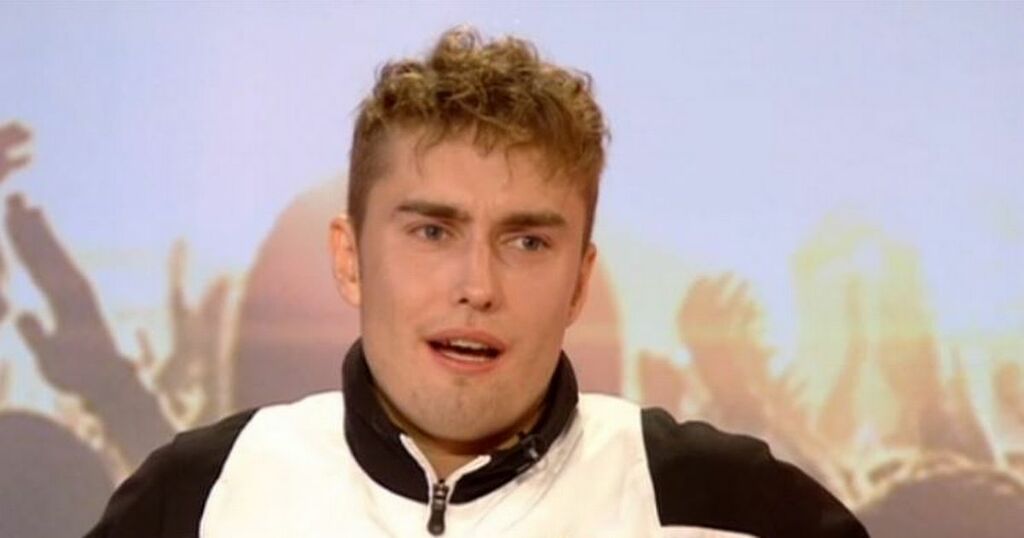 The 27-year-old singer-songwriter from North Shields appeared on Friday's show to promote his critically acclaimed new album Seventeen Going Under.

The musician was wearing his Newcastle United F.C tracksuit top and admitted he was still feeling the effects of last night after he partied outside St James' Park to celebrate the news the club had been taken over by new owners.

He said: "We did Jools Holland and then went straight up to St James's. I got on the statue and started playing Local Hero and 5,000 Geordies just started singing along because Ashley's out.

"I did about a thousand selfies but everyone was absolutely class - and gave us a lot of cans and I'm really hungover - but these things happen don't they."

Charlie Stayt congratulated the singer for making it on to the show after his "big night out" and then questioned how he filmed the music video for his latest single where he appears to be soaring at roof height through the streets of his hometown.

Sam explained how he was tethered to a high platform during filming but didn't reveal to the director his fear of heights until the day of the shoot.

He said: "I turned up and I thought it's a bad time to tell the director that I get vertigo.

"I was just tethered at the bottom of the platform with a cable and I could walk around on it, but it was really wobbly.

"I had to pretend that I was totally fine - and not absolutely cr*****g myself."

The broadcaster stepped in at this point and urged the singer to watch his language.

Charlie Stayt said: "I'll put the warning out there now. Mind the language is all I'll say in the most friendly way possible. It's no big deal."

Sam joked that he "didn't realise that was a swear word anymore" - and viewers on Twitter erupted in hysterics at the interview.

Kerry said: "Sam was a breath of fresh air. Hoping no one was offended, he was funny. Just a young Geordie person."