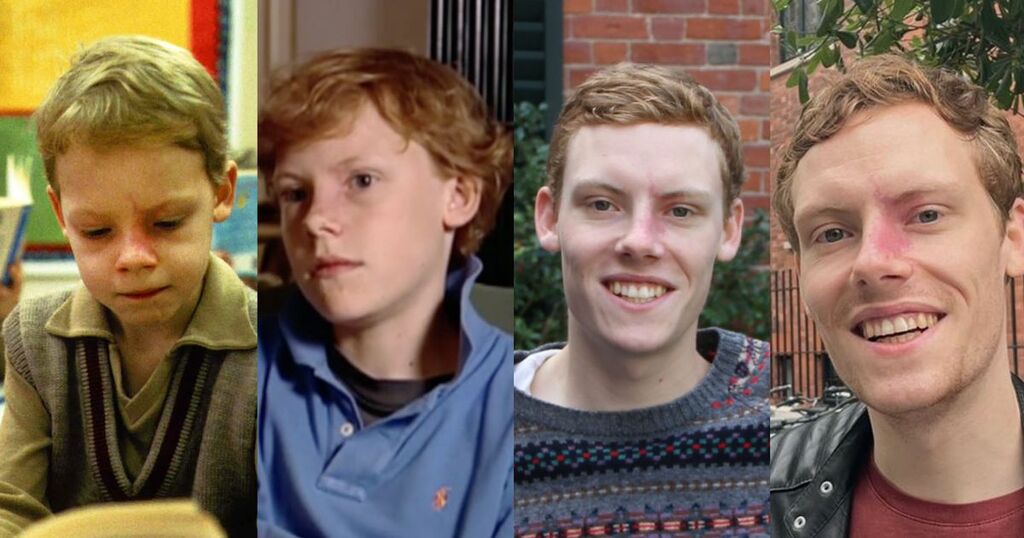 The millennium version of 7 Up is back at the end of this month, with subjects revealing love, loss and disappointment.

The BBC series following 14 people who were seven at the turn of the millennium reconnects with privileged Oliver, who studied at Eton and Yale.

He then did a masters at Oxford. And then another one.

But he admits with a sigh: “You can do all the degrees you want but there has to be ­something at the end of it.”

The history-loving academic is now exploring ways of writing for a living and is the happiest he’s ever been, after falling in love for the first time.

We see pro footballer Sanchez getting back on track after his dream of playing for Leeds Utd crumbled, by working as a BBC radio DJ.

Working-class Courtney, from Liverpool, is training to be a teacher, having declared: “I don’t want to let my background define me.”

BBC documentary boss Emma Loach said: “Often the best television is comprised from the stories of real people, and the Up series provides the perfect narrative on what it is like to grow up today.”

The series follows Michael Apted’s landmark 7Up, which began in 1964 and whose subjects are now in their 60s.