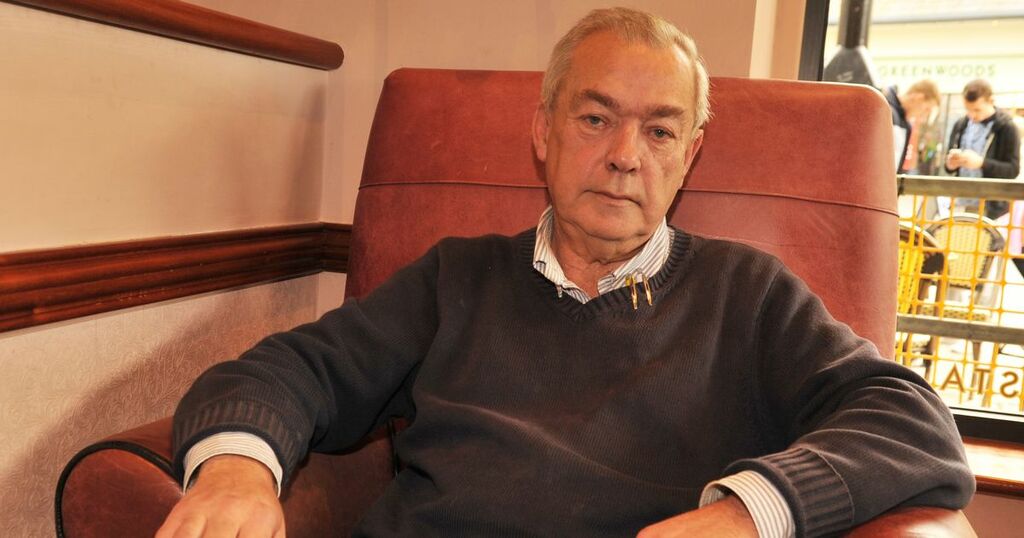 The death of a former BBC journalist will remain a mystery, an inquest heard.

John Stevenson, 68, was found dead on the floor of his lounge with the body of his partner alongside him.

South Wales Central coroner's court heard the discovery was made on March 12 2020 by police who had forced entry to their rented terrace home in Aberdare.

A district nurse had raised concerns after she had been unable to raise Mr Stevenson or his partner Mark Turner.

The court heard the exact circumstances of Mr Stevenson's death were not know but it is likely he died from natural causes having been in poor health having suffered a stroke.

Mr Stevenson was discovered in a seated position on the floor of the lounge, which was used as his bedroom, while Mr Turner's body was face down next to him.

Consultant forensic pathologist Dr Stephen Leadbeatter carried out a post-mortem examination of the former journalist's body and conducted various tests but was unable to establish a cause of death.

Dr Leadbeatter said: "The younger man's arms appeared to be in a position suggesting an attempt by him to lift the other man.

"I understood further that crime scene investigators had seen nothing suggesting violence or a struggle at the premises."

Experts ruled out carbon monoxide poisoning as well as an "electrical accident", the inquest in Pontypridd was told.

Dr Leadbeatter added: "While I am unable to offer a specific anatomical explanation for death, I found no evidence to indicate trauma played a part in the death."

He gave the cause of death as "unascertained".

The inquest heard Mr Stevenson, a former BBC Wales political correspondent, had retired in 2013 and moved from North Wales to Aberdare in 2017.

She said Mr Stevenson had suffered a second stroke in 2017 and his mobility and speech declined, with Mr Turner acting as his full-time carer.

The inquest heard a nurse attended their home on March 5 for a routine appointment but could not get an answer.

Police were alerted when a follow-up call was made a week later, which also got no response.

James Morris, a detective with South Wales Police, said: "Both gentlemen were deceased in the lounge.

"It appears Mark may have been trying to pull Mr Stevenson up from the floor."

South Wales Central Assistant Coroner David Regan said it was "likely" Mr Stevenson died prior to March 12 but he was unable to give an exact date of death.

He said: "Mr Stevenson had a previous medical history of stroke and significantly reduced mobility.

"On March 12 he was found deceased on the floor of the living room of his home by police responding to a welfare concern.

"Also present was his deceased partner who cared for him. The property was secure and there was no suspicion of the involvement of any other person.

"While it has not been possible to ascertain the cause of Mr Stevenson's death, it is likely to be natural."

No evidence was given of the circumstances of Mr Turner's death.