BBC One Call The Midwife: Helen George's short first marriage, 'awful divorce' and how she fell in love with co-star 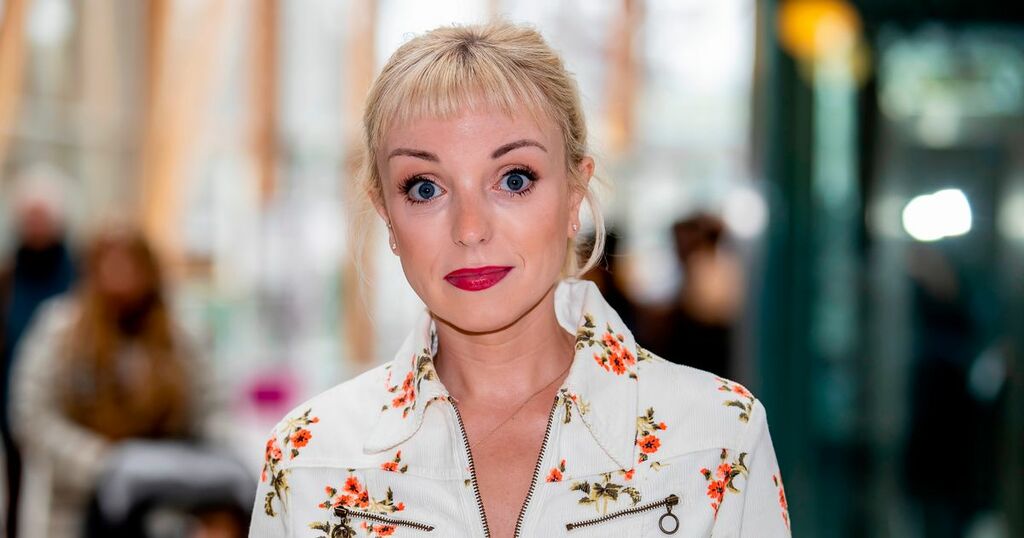 Call The Midwife series eleven has started on BBC One this month, after the "magical" special on Christmas Day.

The best-known cast members are returning, including long-term stars Helen George, Leonie Elliott, Jenny Agutter, Judy Parfitt and Stephen McGann, and they have promised a "big" mystery storyline for this latest series.

Helen George plays nurse Trixie Franklin, one of the most experienced members of the midwife team whose character has battled alcoholism in past series. In 2015, Helen came sixth on BBC Strictly Come Dancing — leading to the use of that famous phrase "the Strictly curse" in some newspapers, as reports of her marriage ending came out at around the same time.

Helen was married to fellow actor Oliver Boot for three years, but split before that year's Strictly started. In fact, a spokesperson said on her behalf that she had split "some time" before reports emerged.

Helen, 37, later found love with her Call The Midwife co-star Jack Ashton, who she met in 2016. They kept quiet about their relationship at first but in 2018 she spoke warmly about falling in love with Jack, who's 35: "He's so unbelievably kind and down to earth, and he's such a great dad," she told Hello! "It was a slow process. All of us on the show are mates. We all hang out together and Jack always really makes me laugh."

Helen adoringly shares family pictures of Jack with their children on Instagram, recently wishing him happy birthday while showing him cuddling their youngest daughter and saying: "Happiest of birthdays my love. What a week. And forevermore you will share your birthday week with your second born, sorry I couldn’t cross my legs any longer."

Of her divorce, she said: "Going through a divorce is awful. I'd been asked to do Strictly and, strange as it sounds, I thought it would be like a sort of therapy after my divorce. I'd spoken to quite a few people who said how it really helped them through difficult times. You are focused on this one thing, it's an emotional journey. I was so naive that I thought no one would be interested in me, so that was a shock. I soon realised I didn’t want all that celebrity stuff."

Helen and Jack have two children together, Wren Ivy and Lark, but she has gone through two complicated pregnancies, being rushed into hospital for a caesarean three weeks early during her first due to a dangerous build-up of bile acids in her body: "I had the feeling of my blood boiling and an itchiness all over – even in my ears and eyes" is how she described it later.

During her second pregnancy she was determined to keep working, saying: "I was quite adamant to carry on working through my pregnancy, which was absolutely fine. I think sometimes there is a prejudice that pregnant women shouldn’t work, especially in our industry. It was important to me to carry on."

Before she was famous, Helen worked in a florist's shop in Birmingham to fund her studies at drama school but her career took off when Sir Elton John came to the Royal Academy of Music, where she was studying musical theatre, and chose her as a backing singer. Shortly after she got another huge break, getting a role on the West End working with Andrew Lloyd Webber.

But the meteoric rise wasn't easy: "I was a very shy kid and I really struggled with my nerves. I was being presented with massive auditions I just wasn’t ready for." Instead, she went to work at the perfume hall in Harrods, which she described as "probably the most depressed I’ve ever been in my life".

She added: "Not to say it’s not a good job, but a lot of the people there are out-of-work actors, dancers or singers. Harrods is a lovely shop, but we had to wear three-inch heels for seven-hour shifts and full panto make-up! By the end of it I was really sick of all that. I didn’t wear perfume for years."

Eventually, Helen was signed by an agent: "She picked me up, helped me have courage and pushed me really hard. I also just thought 'I’ve got to do something now, otherwise I have to give up'."