Bataclan trial: How did the Paris terror attacks in November 2015 unfold? 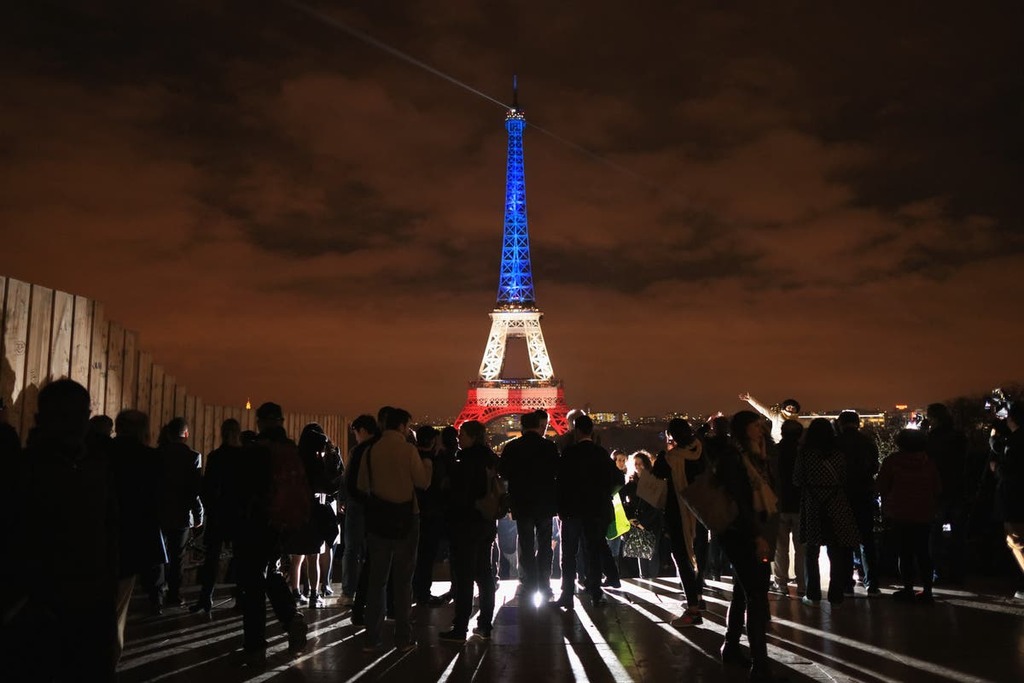 France has finally entered the most significant chapter in its quest for justice for the deadliest attack the country has seen since the Second World War – the terror onslaught carried out by an Isis cell in Paris nearly six years ago.

The largest criminal trial in the country’s history commenced on Tuesday, in a complex within the capital’s thirteenth century Palais de Justice, custom-built to accommodate some 1,800 victims, 330 lawyers and 141 journalists.

The series of attacks on Friday 13 November 2015 claimed 130 lives and injured thousands more, marking a turning point in France’s response to terrorism and placing new tensions upon one of its key founding principles of civil liberty.

Over the next nine months, judges will hear testimonies from victims, relatives of the attackers and officials including former president Francois Hollande, while those who survived among the 20 accused will face questioning over their alleged roles ahead of a verdict, scheduled at the end of May.

With the trial set to dominate in the coming months, The Independent has revisited how the attacks unfolded.

Nearly all of the attackers were from France and Belgium, many of them childhood friends from the Brussels neighbourhood of Molenbeek.

With the night of terror months in the planning, the cell rented three properties in Belgium under false identities between September and November. The Belgian attackers are reported to have picked up their suicide belts from one of these properties before driving three hired vehicles to Paris on the eve of the attack, eventually splitting up into reserved hotel rooms.

For those attending the Stade de France for a friendly match between the French and German national football teams, including Mr Hollande, the first indication of the attack – at 9.16pm – sounded little more than a dull thud beneath the din of the crowd.

Four minutes later, the second suicide bomb detonated outside the stadium, killing a security guard. The two bombers had failed to enter the stadium, where inside the French president remained seated in the knowledge of the dead attackers outside, fearful of causing a stampede if he moved too abruptly and panicked spectators still unaware of the true meaning of the two noises heard outside the stadium.

Painstaking half-time decisions by coaches and poor mobile reception meant players remained in the dark until full-time, celebrating their late second goal in typical style in front of flag-waving fans.

Just eight minutes after the first blast, as Mr Hollande still contemplated leaving his seat, a 17-minute onslaught had begun in the city centre, as gunmen with semi-automatic rifles emerged from a black Seat vehicle near the Place de la Republique to open fire upon those at Le Carillon bar and a restaurant opposite, Le Petit Cambodge. Fifteen people were killed, and 15 severely injured.

Shortly after, just south of the first shooting, two gunmen attacked those on the terrace of La Belle Equipe cafe, killing 19 people and critically injuring nine in an onslaught said by one witness to have lasted around three minutes, before escaping in the same make of vehicle.

At 9.40pm, a suicide bomb was detonated outside Cafe Voltaire, severely injuring one bystander.

Simultaneously, the worst was about to unfold at the other end of Boulevard Voltaire, as three men armed with grenades and Kalashnikov-type assault rifles – trained in combat by Isis in Syria and Iraq – burst into the two-storey ballroom of the Bataclan, where the the Eagles of Death Metal, an American rock band, were performing before a sold-out crowd of 1,500 people.

Ninety people were killed within minutes amid indiscriminate gunshot and explosions. Many sought hiding places, some underneath dead bodies, while others managed to flee the building, including one woman who dangled from a third-storey window.

A stand-off between police and gunmen, who had lined up hostages in front of the stage, lasted more than two hours, before elite security forces entered the concert hall shortly after midnight.

One gunman was shot, which caused his suicide belt to explode. The two others blew themselves up.

In the days that followed, police carried out hundreds of raids across the city, which entered three days of national mourning. After the attack was claimed by Isis as “the first of the storm”, Mr Hollande responded by declaring the terror onslaught an “act of war”.

On 15 November of that year, France launched a series of retaliatory airstrikes on Isis’ de facto capital, the Syrian city of Raqqa, which marked a significant escalation of French military intervention in Syria.

At home, a state of emergency in France – initiated while the Bataclan attack was still underway – would last two years until it was replaced by president Emmanuel Macron with permanent new anti-terror laws, which human rights groups warned could harm citizens’ rights to liberty, security, freedom of assembly and religion.

Of the 10 attackers that night, only one survived – a 26-year-old French national, Salah Abdeslam. While his brother Brahim blew himself up in the attack outside Cafe Voltaire, Abdeslam’s role is less clear.

Having ditched his own suicide belt and abandoned the car he used to drop off the stadium attackers, he called two friends from Brussels for help. They drove through the night to pick him up. He slipped through three police checkpoints, and was finally arrested in Molenbeek in March, days before the Isis cell’s terror attacks on Brussels, which left 32 people dead.

Mohamed Abrini, who spent a night with the attackers in Paris but left for Belgium on 12 November, would accompany two suicide bombers to Brussels airport on 22 March but walk away before the bloodshed began. He was arrested in Anderlecht in April.

The two men, alongside 12 others accused of plotting and abetting the attack, will now stand trial in Paris.