Barry Soper: Covid elimination strategy ditched by most of the world as being unworkable 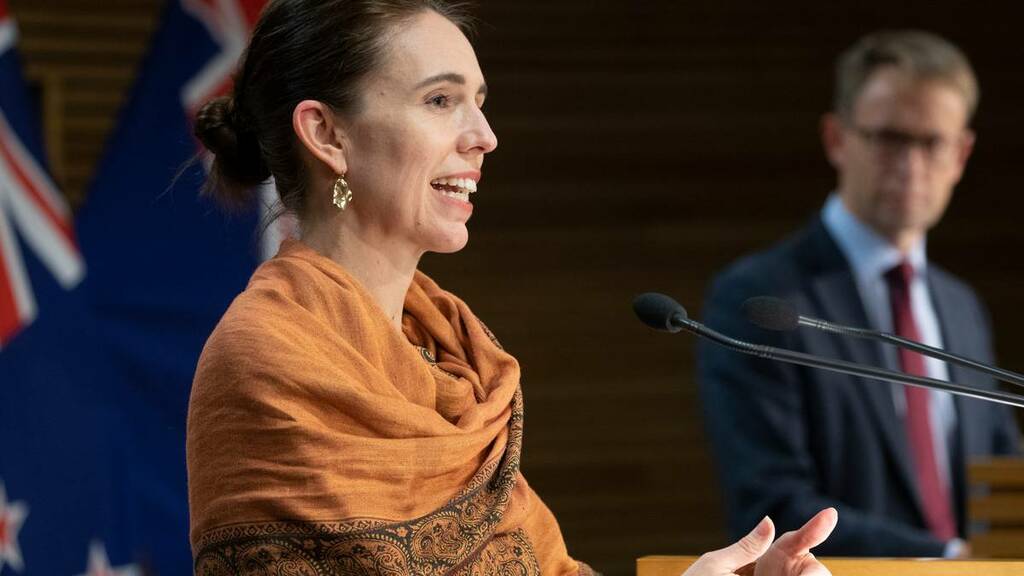 The decision taken around the Cabinet table on the 10th floor of the Beehive yesterday wasn't just as simple as unlocking Auckland.

For this Government - which has never admitted to any wrongdoing - it was a nightmare.

To come down from alert level 4 would have been an acknowledgement that the lockdown wasn't working and that its Covid elimination strategy, now ditched by most of the world as being unworkable, was in fact just that.

So the lockdown has been kept in place for just over another week, which is simply delaying the inevitable.

This will be the longest level 4 lockdown the country has seen.

The outbreak has sadly claimed a death, a woman in her 90s with underlying health issues.

And at least the Beehive has finally recognised that the main tool in the kit is to vaccinate - it was as though a light bulb went off in the ministerial offices and the rollout became vitally important.

But it was always important. They were told time and time again that Delta was on its way.

Jacinda Ardern's Year of the Vaccination became her year of vacillation, that is until her mate ScoMo across the ditch scouted around his buddies abroad and got some additional vials of the stuff.

At the original rate that they were coming into this country we were going to run out this month, with the growing number of people who had decided it was a good idea to get the jab immediately.

Now the Government's job is to ensure that the jabs are put into arms in the right place - the epicentre of the outbreak, South Auckland. Again, this was something they were told long before this outbreak but chose, for whatever reason, to ignore.

There has to be a concerted campaign in the south of the city to not only vaccinate but to randomly test and educate.

In the meantime, businesses will continue to struggle to make ends meet, not just in the country's biggest city but in areas that depend on it, like the tourist centres.

The Government might like to turn its attention to an area that's woefully lacking around this Cabinet table, business experience, to listen to those who know infinitely more about it than they do.

Imagine the frustration of the man who brought us the animated visuals for the America's Cup and for cricket and the likes, Sir Ian Taylor.

He is domiciled in Dunedin. Three of his animators share a flat in the city and they were in the middle of a project servicing Europe and applied for an exemption to go into an empty office. They were declined by some bureaucrat behind a desk in Wellington.

So they decided to make their office their home and got the job done, saving the multimillion-dollar contract.

The point made by Taylor is business is innovative, and it will find ways of operating in bubbles without contact. It's in their best interests to do so, and the Government should acknowledge that.

Taylor has offered his services to the Government, along with other like-minded business people who want the country to survive.

The phone's on the hook, he's waiting for the call.