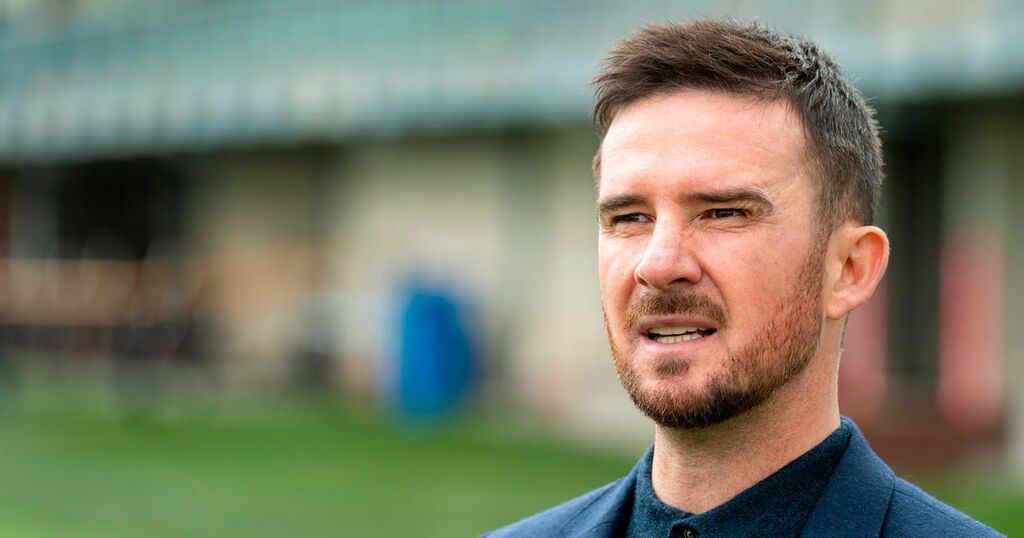 One of the main questions for Staveley, the public face of the bid, immediately after taking over has been regarding a potential new manager.

Geordie boy Steve Bruce is currently in position but fans have been unhappy with his tenure and replacing him with a young, quality manager will surely be on the new owners' to-do list.

By Bruce's own admission, though he wants to show the hierarchy what he can do, he knows there's a high chance the club will look for a new man and it didn't take long for Gerrard's name to be linked.

Ferguson knows his stock will be incredibly high after leading Rangers to an unbeaten Premiership title and leading them to new heights in the Europa League too.

And he expects the Ibrox support to be a tad anxious by now as reports south of the border continue to tout Gerrard's name.

Speaking to Go Radio, he said: "I'm sure the Rangers fans will be worried at this moment in time.

"Because he's been here now for three seasons, you've seen the progression each season, no doubt about it.

"I thought last season, you just need to look at their record defensively and in Europe, 25 points they won the league by...

"That's something he spoke about in the first day of pre-season, 'we need to retain the title but also get one of the cups if not two of them'."

Ferguson also speculated if Newcastle could instead tempt former Celtic boss Brendan Rodgers, and reckons the Foxes have grown enough as a club to avoid that scenario.

He added: "He's been getting a bit of criticism from the stands in the last couple of weeks, which is unlike Leicester fans.

"But the players they've got, their new training ground is out of this world. They're geared up, for me, as a top six team."