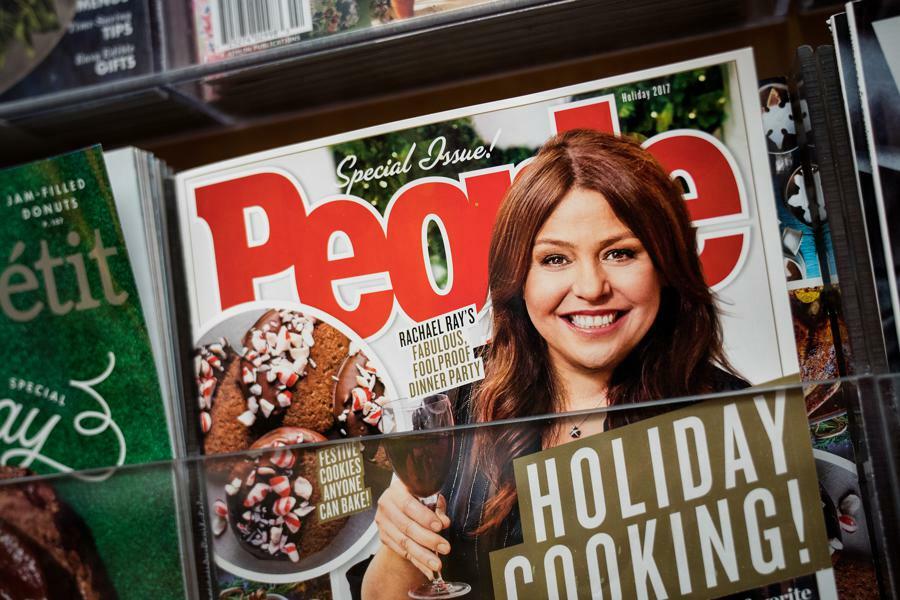 Media company IAC/InterActiveCorp (IAC) said Wednesday it has reached a $2.7 billion deal to acquire Meredith Corporation’s National Media Group, in a deal expected to expand IAC’s consumer reach and set it up to become a digital media powerhouse.

The deal will be made with a price of $42.18 per share in an all-cash transaction and is expected to close by the end of 2021.

Under the deal, Meredith Corporation's digital and magazine businesses — which include  People and Better Homes & Gardens and Southern Living — would be folded into IAC’s digital publishing unit, Dotdash, and will be called “Dotdash Meredith.”

IAC said “Dotdash Meredith” is expected “to be one of the largest publishers in America,” and Meredith’s acquisition will grow the companies’ monthly online consumers from approximately 100 million to 175 million.

Meredith has been selling off assets since the start of the year, striking a $2.7 billion deal with Gray Television in May to acquire Meredith’s 17 television stations. The move to sell off sharply contrasted Meredith’s decision a few years ago to expand, buying up brands like Brides from Conde Nast and Time Inc., despite declining revenue in the magazine business. It eventually sold Time Inc. just 10 months after acquiring it. When it comes to Diller’s IAC, the company’s latest big move was to spin-off its full stake in the video company Vimeo at the end of 2020, to focus more on expanding media ventures.