India is mulling the idea of restricting the export of its locally grown wheat.

Such a move would likely upset the global supply chain of wheat, adding to the list of events that have impacted the market for this cash crop in 2022. While India hasn't traditionally been a major exporter of wheat, the supply concerns that developed from Russia's invasion of Ukraine has meant importers have been looking elsewhere, including India.

The Indian Government is considering restricting wheat exports to ensure a supply of wheat for its population after the emergence of two events. The first is that Indian farmers have been struggling to maintain their typical wheat yields this season as heatwaves hammer their crops. In contrast, the second is higher global prices enticing exportation of the yields they do produce.

The price for wheat futures rose 3% immediately after news broke of a possible restriction on Indian wheat exports. Before the news broke, wheat futures appeared to be settling into a subdued trading range for at least a few days.

The European Union looks to be moving closer to a definite plan to ban Russian oil imports by the end of 2022.

The sixth round of sanctions that the bloc has proposed for Russia includes a phased oil ban, starting next month when tangential industries such as shipping and insurance will be banned from transacting with Russian oil firms.

The EU imports 3.5 million barrels of oil from Russia per day, so it will have to fulfil its energy needs by other means. Knowing what kind of disruption this can cause to the global supply chain, investors have pushed WTI and Brent crude futures up 2.75% and 3.55% this week, respectively. 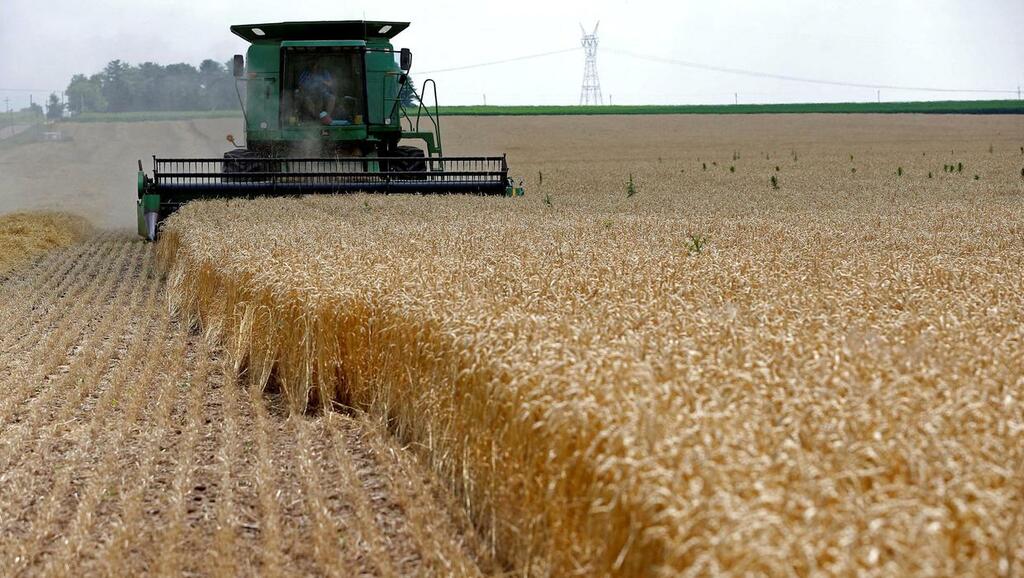 India is not moving to curb wheat exports, the top official at the food ministry said on Wednesday, following an…