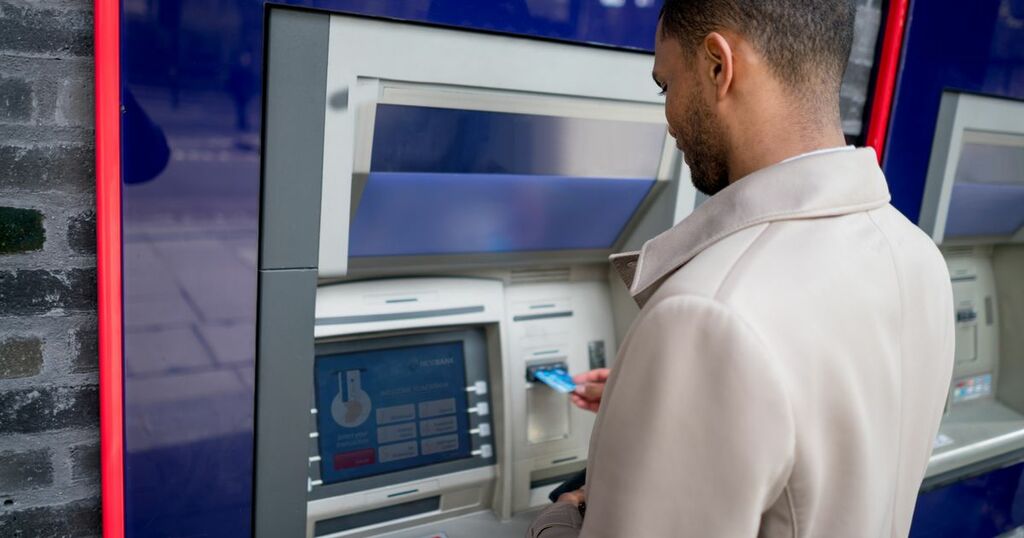 Bank machines risk running out of money due to impending industrial action, a union has today warned.

Around 1,400 workers employed by G4S cash services - who supply ATMs across the UK - are being balloted for strike action after rejecting an "insulting 0% pay offer".

GMB, which represents staff, said the UK faces its cash cycle being severely hampered, including ATM’s running out of money and holiday makers unable to access foreign currency with a significant proportion of cash in transit services coming to a standstill.

G4S, now owned by Allied Universal, would face strike action come at a time of severe labour shortages across the industry.

Nadine Houghton, GMB national officer, said: "The cash industry has been severely impacted both by covid and a reduction in the use of cash across society.

“GMB members have accepted this as a reason for real terms pay cuts, but now they’ve had enough. Their labour is in demand and most of them could get a better paid job tomorrow.

“Despite this – and a significant risk of being attacked while doing their job - many are loyal and want to stay, but only if they are paid what they are worth.

"We submitted a claim for 7.5%; we got an offer of 0%. It’s insulting and a massive kick in the teeth for our members.

"We now have no choice but to hold a ballot for industrial action. Our members know their worth. “

A spokesman for G4S told the Record: "We are continuing to actively negotiate in good faith with the GMB and it’s members and are seeking to reach an amicable agreement without the need for industrial action.

"In the event of a GMB strike, we have contingency plans in place which would ensure that cash services - including ATMs - would be maintained across the country.”