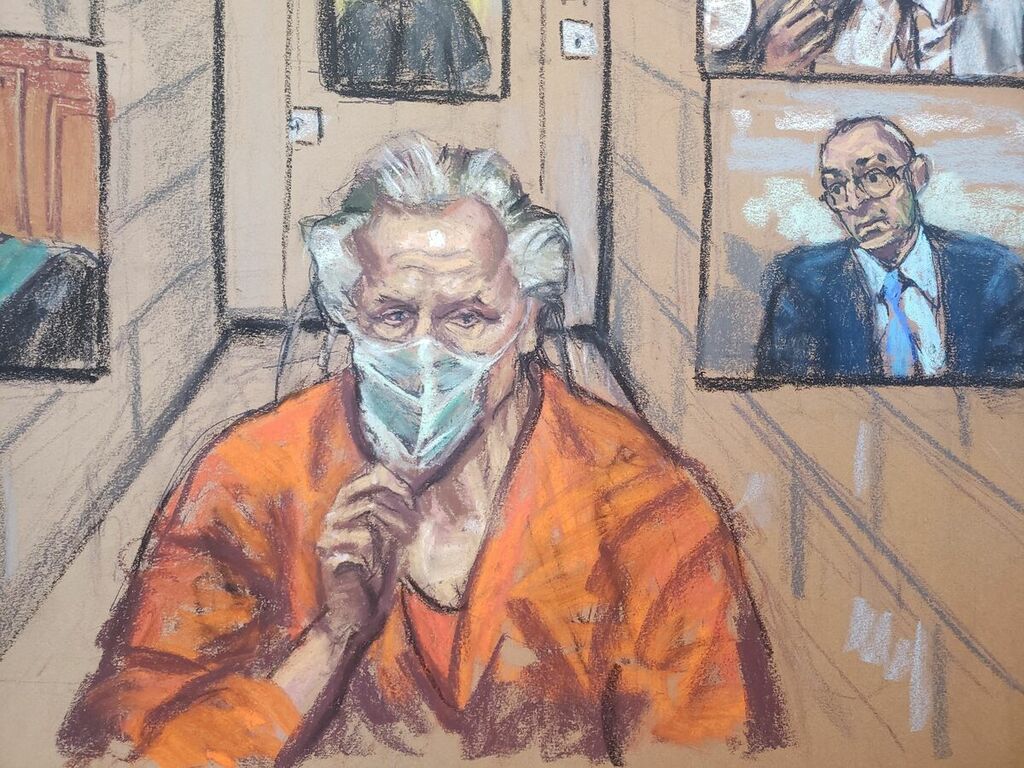 A bail hearing for Canadian fashion designer Peter Nygard, who faces charges of sexual assault and forcible confinement, continued for a second day Friday before being adjourned to late next week.

Nygard, born in Finland, faces charges in both Canada and the United States in connection with incidents that allegedly occurred between 1987 and 2006. He has denied all wrongdoing.

The 80-year-old appeared via video feed from a Toronto jail. He wore an orange jumpsuit and light blue surgical mask and at times appeared to be taking notes.

The bail hearings, which started on Thursday, are subject to broad publication bans that preclude reporting on details of the proceedings.

This week's hearing relates to charges filed by Canadian authorities. Nygard also faces extradition to the United States to face charges in that country. Last fall he consented to extradition but a final decision on that must be made by Canada's justice minister.

The bail hearing is set to resume on Friday, Jan 14.