BAFTA TV Awards 2022: Nominees, start time, and hosts - everything we know so far

It's an exciting time for television buffs, as the BAFTA TV Awards 2022 are just around the corner. On Sunday night, a galaxy of stars will be strutting their stuff on the red carpet outside London's Royal Festival Hall, before heading inside for a night of celebration.

This year's highly-anticipated event will see some of British television's most talented stars scoop awards for their incredible work. Whilst a lot of those in attendance already have plenty of awards at home, other actors have been nominated for the first time, including It's A Sin stars Olly Alexander and Callum Scott Howells.

As always, viewers watching along at home can expect to see some incredible looks sported on the red carpet. From sweeping dresses and smart tuxedos, to Daisy May Cooper's 2019 bin bag dress complete with a rubbish train, this generation's most talented stars often tend to make a statement or two on their way into the venue.

Whether you're watching for the television, or for the fashion, the BAFTA TV Awards 2022 promises to be a fantastic night of celebration and success. Here's everything you should know about Sunday night's event.

When is it and how can I watch?

The BAFTA TV Awards 2022 will take place on Sunday, May 8, at 6pm. The ceremony will be broadcast from BBC One at 6pm, but, if you're interested in properly immersing yourself in the big night, coverage will begin on YouTube and Facebook from 2pm.

Who will be hosting?

Comedian Richard Ayoade will be manning this year's BAFTA TV Awards once again. Meanwhile, presenters Vick Hope and Zeze Millz will host the Virgin Media BAFTA TV Awards red carpet show, and Made in Chelsea star Sam Thompson is set to take over the official Instagram account to bring audiences at home closer to the red carpet action.

George Ezra fans are in for a treat, as the multi-platinum selling singer will be lending his vocals to Sunday night's event. George will be leading the celebrations with a red carpet performance of his brand new single 'Green Green Grass'.

Female performance in a comedy programme

Male performance in a comedy programme

Let us know if you will be watching the BAFTA TV Awards 2022 by logging in and leaving a comment down below.

Click here for the latest TV and celebrity news. 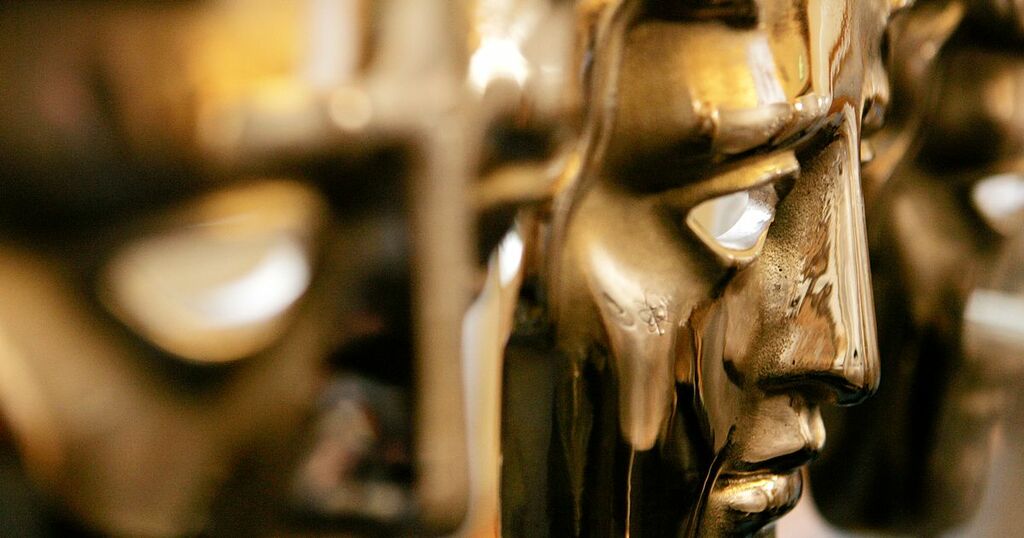 BAFTA TV Awards 2022 nominations, TV channel and start time
It's A Sin and its stars could be walking home with most of tonight's awards

Manchester Evening News
One subscription that gives you access to news from hundreds of sites
It’s A Sin to Mare of Easttown: who will win the 2022 TV Bafta awards – and who really deserves to?

This might be one of the most complicated years ever for choosing the victors in the UK’s glitziest television awards.…

The Guardian - UK
BAFTA TV Awards: Time, how to watch – and full list of nominations

Tonight's an important night for TV as the BAFTA TV Awards kick off, here’s everything you need to know about…

Jodie Comer, Cathy Tyson and Stephen Graham are all up for awards

Liverpool Echo
One subscription that gives you access to news from hundreds of sites
Bafta TV Awards 2022: Full list of winners

‘Time’, ‘Help’ and Big Zuu were among the biggest winners of the night