Though oysters may be brainless bivalves, they can “hear” and swim towards attractive sounds of the sea.

We played the crackling sound of snapping shrimp, which indicates a healthy reef, to baby oysters using underwater speakers. We discovered the oysters swim towards the sound.

This opens the possibility of playing marine sounds to attract oysters to reef restoration projects, accelerating their recovery.

This story of using the sounds of the sea begins in World War II, when US submarines detected a mysterious crackling sound over the sonar.

At first, it was feared to be jamming by the enemy. Other guesses were the crackling was created by shipworms (a type of mollusc), clams clapping, or pebbles rolling on the sea floor. But the true culprit? Snapping shrimp.

Snapping shrimp use their large snapping claws to rapidly shoot out a jet of water to stun prey. This snap is so rapid it creates a flash of light nearly as hot as the Sun (shrimpoluminescence) and generates a loud snapping sound that can exceed 210 decibels – louder than a rock concert!

When snapping shrimp aggregate, as they do on healthy reefs, their intense snapping sounds like bacon crackling on a frying pan.

Once the source of the sound was understood, Allied submarines even used the crackling chorus of healthy reefs to acoustically mask their location from the enemy. Today, many snorkellers and divers will be familiar with this crackle.

Baby oysters have no ears, but we found they can still detect snapping shrimp crackle and swim towards it. They swim using fine hairs called cilia that act as paddles, allowing them to move not only up and down in the water column, but also from side to side.

This discovery tells us baby oysters have more control over where they go in the ocean than was previously thought.

To conduct our research, we built affordable underwater speakers with engineers at the non-profit environmental organisation AusOcean to broadcast the snapping shrimp crackle in the ocean. When we used these speakers in places with little background noise, we attracted high numbers of baby oysters.

By contrast, places with high levels of human-made background noise, such as from outboard motors and shipping, made our speaker sounds harder to hear, resulting in fewer baby oysters being attracted.

Just as music can reduce depression and increase the mood of humans, playing sound can change the behaviour of a diversity of animals. For example, ibises have more sex when their vocalisations are played to them.

These sounds, combined with those of waves, wind and rain, create the marine soundscape. A soundscape filled with snapping shrimp crackle indicates to marine animals a healthy place to live, with plenty of food and habitat.

More than visual and chemical cues, sound is a useful sensory cue for marine animals in their day-to-day lives, because it travels a long way underwater. Sound can be heard by animals from afar and act as a beacon for them to follow.

The sounds produced by marine animals, such as the snapping shrimp, are fading due to habitat loss and climate change. At the same time, human-made ocean noise is on the rise, from activities such as shipping, sonar and offshore pile-driving.

This means animals such as the baby oyster are becoming lost at sea, not knowing where to find healthy habitats to settle and live in.

Read more: The surprising benefits of oysters (and no, it's not what you're thinking)

Using acoustic technology to broadcast ocean music in the form of snapping shrimp crackle presents an opportunity to lead animals along highways of sound, all the way to coasts where we are trying to restore healthy habitats.

Sound technology offers a relatively inexpensive way to help speed up the recovery of oyster reef habitats. This would allow us to sooner experience the benefits provided by reefs.

We still have much to learn about marine sound and how human activities pollute the marine soundscape.

The future of ocean restoration could be full of rhythms and melodies engineered to attract animals. Who knows what we will find on the playlist of the best sounds for habitat restoration?

Perhaps Mozart and Taylor Swift will make the cut.

Brittany Williams is a PhD candidate at the University of Adelaide.

Dominic McAfee receives funding from the Australian Research Council, and from the South Australian Department for Environment and Water.

Sean Connell receives funding from the Australian Research Council and the South Australian Department for Environment and Water. 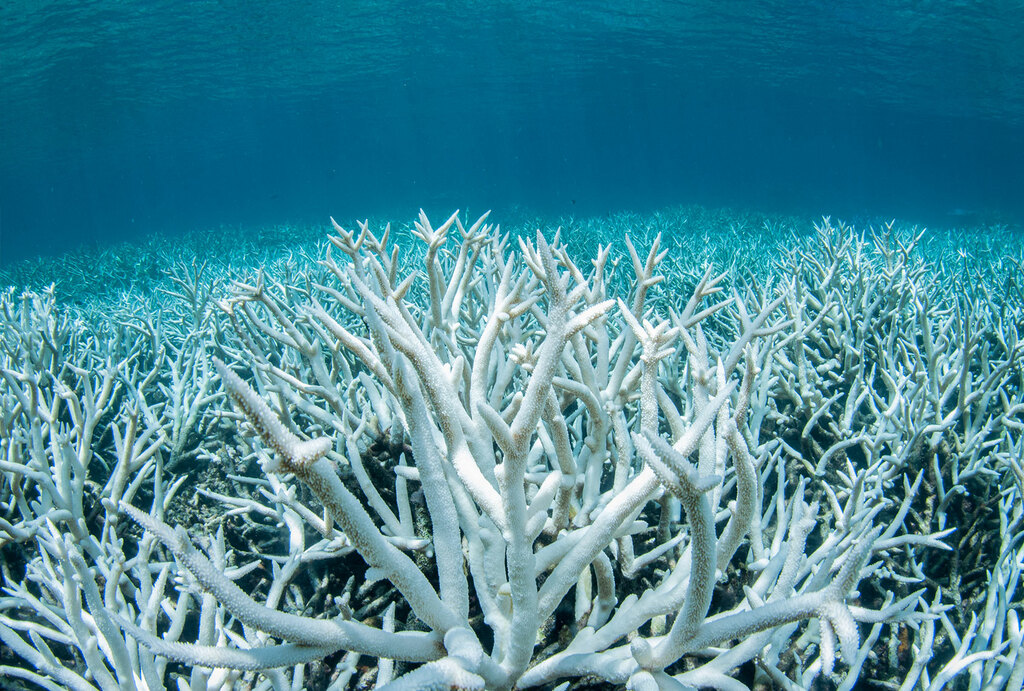 Salon
One subscription that gives you access to news from hundreds of sites
Ukraine war may be causing rise in dolphin deaths, say scientists