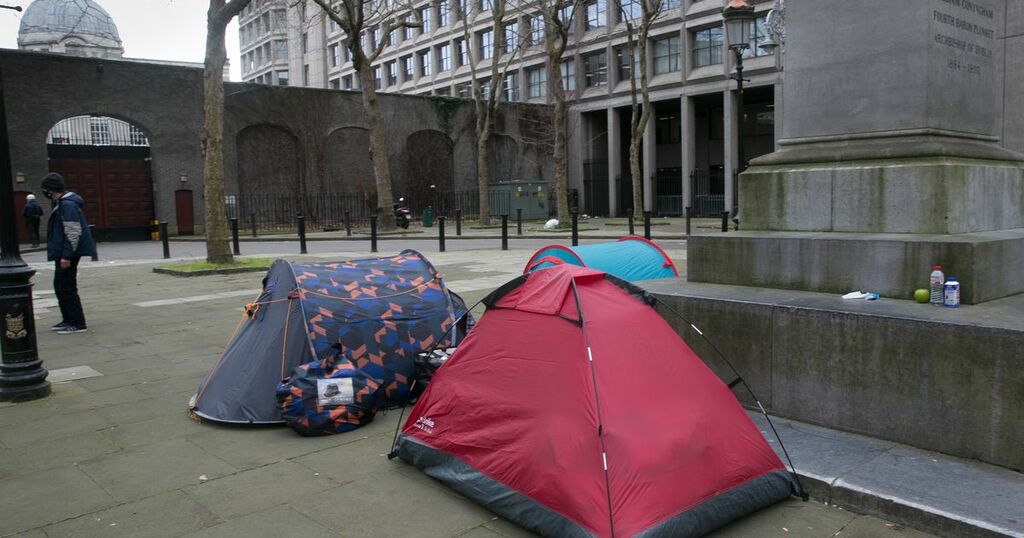 The Government has blocked a Dublin City Council scheme which has prevented almost 150 families from becoming homeless.

The Tenant in Situ Scheme saved 147 families - around one a week - from homelessness since it's inception in 2018.

The Government's Housing for All plan effectively blocked the scheme by cutting the number of homes allowed to be bought under the scheme to zero.

DCC managers told a meeting of Councillors on Monday that the scheme was being reduced after Cllr Daithi Doolan made a query.

The Sinn Fein Cllr told Dublin Live: "Dublin City Council had a scheme since 2018 whereby if a family were HAP tenants on the housing list in private rented accommodation who were being evicted through no fault of their own - either the landlord was selling or whatever - that the City Council would consider buying the unit and keep the family there and they became City Council tenants."

"That was really, really effective and 147 families were prevented from going into homelessness since 2018."

"It wasn't this panacea to all our problems and it wasn't a bottomless pit of money. It wasn't being used willy-nilly. It was very focused on those families."

Cllr Doolan said it is an "awful shame" that the scheme has been cut before urging the Government to reverse the decision.

He said: "It is an awful shame [that the scheme has gone]. It is a terrible shame. I've prevented dozens of families [from becoming homeless]. It was very practical and under the radar. DCC buys the property and keeps the family in it - job done."

"We are not asking the Government to shred the policy, we are saying make an exception for Dublin. The homeless figures are showing that the crisis is deepening."

He added: "I have seen homelessness up close. I have seen the trauma it has on children. And if a child is homeless, it increases the chances exponentially that they will be homeless as adults as well and their children will become homeless."

"We can break that cycle of homelessness - the chaos, the tragedy and the trauma of it - by just allowing Dublin City Council to continue with this scheme."

Cllr Doolan said there is a group of about 25 families that Councillors are trying to put through the scheme before "the guillotine comes".

"I think we can get this bundle of families under the wire but my concern is the longer term impact of this. It was a practical scheme but we are not allowed to proceed with it so we will see the homeless figures continuing to escalate."