Award for 'Chomana Dudi' in Sanskrit 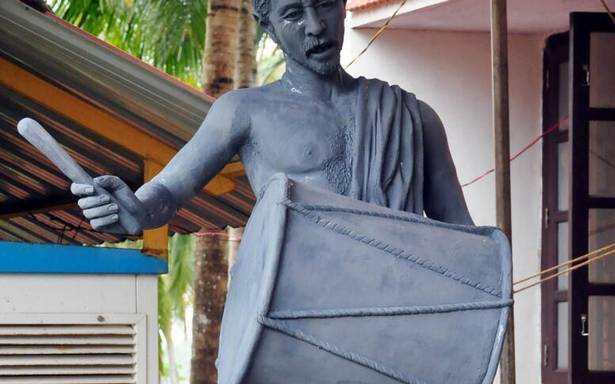 Chomasya Dhakka, which is the Sanskrit translation of Jnanpith award winner Kota Shivaram Karanth’s Kannada novel Chomana Dudi, has been selected for the Grantha Puraskara 2019 by Karnataka Sanskrit University, Bengaluru.

The award carries ₹10,000 in purse with a citation for the translator, a well-known scholar late Sri Kokkada Anantha Padmanabha Shastry. It will be presented at Gayana Samaj, Bengaluru, on Thursday.

The Sanskrit version published by Manipal Universal Press under its Indian Literature in Translation Series has already caught the attention of scholars in the field of Sanskrit Studies, a release by Manipal Academy of Higher Education (MAHE) said here on Wednesday.

The Sanskrit University has been giving away awards to outstanding works of translations into Sanskrit from various languages with an objective of recognising and supporting Sanskrit writers, it said.

Responding to the award, Chief Editor of Manipal Universal Press Neeta Inamdar said: “We feel encouraged to put in more efforts towards the series – Indian Literature in Translation. Narrating Choma’s story in Sanskrit was not an easy task. It is the translator’s scholarship and sensitivity that made it possible.”