The 14-year-old boy accused of murdering schoolgirl Ava White claimed he was playing computer games at the time of the stabbing, a court has heard.

Liverpool Crown Court on Tuesday heard transcripts of police interviews carried out after the teenage boy was arrested in the hours following the stabbing.

In his first interview, on 26 November, the defendant denied having been in the city centre that evening and said he was at a friend’s house playing Call Of Duty on a Playstation 4.

Police told him they would find out his phone number but he responded: “I’m not bothered.”

When officers asked him why he thought he was being interviewed he answered “I don’t f****** know”, the court heard.

Police told him they believed he was involved in Ava’s murder and asked if they were wrong, to which he said: “You’ve asked me like 100 times.”

When they asked again if they were wrong, he said: “Yeah, you are.”

The defendant admitted being in the city centre in his second interview, on 27 November after being shown CCTV, the court heard.

He claimed his friend had been “fronted” by a boy with a “big knife” after he filmed Ava and her friends “drunk on the floor”.

He said: “They made him delete the video and then they were like ‘do you want me to stab you up’ and that.”

He said the group also threatened they would “batter” him.

In a third interview, when he was shown footage of the moment Ava was stabbed, the defendant started to cry and when questioning resumed after a short break he told officers the name of another boy he claimed had stabbed her, jurors were told.

He said he knew the boy a “little bit” and told police: “He told me to wear all of his clothes and I burnt all of my clothes.”

He said the boy had promised to give him money for swapping the clothes.

The interview ended after the defendant got up, became agitated and tried to leave the room, the jury was told.

In a fourth interview, the court heard, the teenager told police he knew what was going to happen to him and said: “I’m going to go to care.”

He answered “no comment” when asked about his movements on the day of Ava’s death.

In a final interview, on 28 November, police asked again about his account of the other boy and he admitted he had made it up.

He answered “no comment” when officers asked him what the truth was and why he had lied.

The knife used in the stabbing was shown to jurors on the seventh day of the trial.

Mrs Justice Yip told the eight men and four women they had heard all the prosecution evidence and the defendant, who appeared in court via videolink, would be given an opportunity to see his legal team before the case resumed on Thursday.

The boy denies murder and an alternative count of manslaughter. 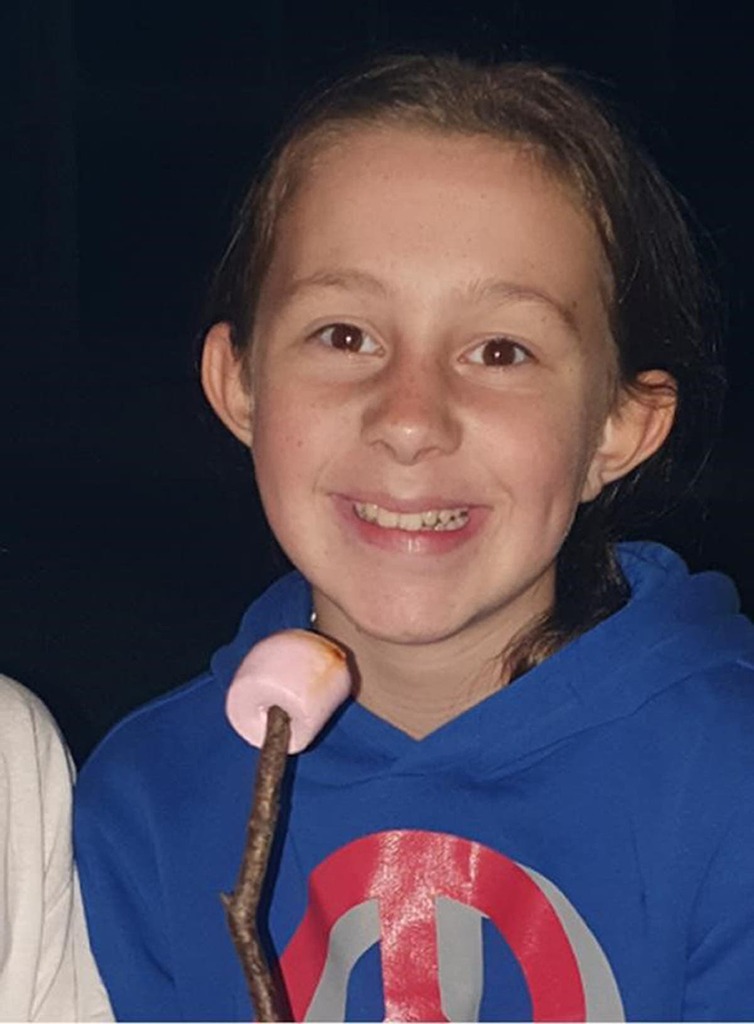 Accused boy said he was playing video games at time Ava was stabbed, court told
The court heard transcripts of police interviews with the 14-year-old defendant.