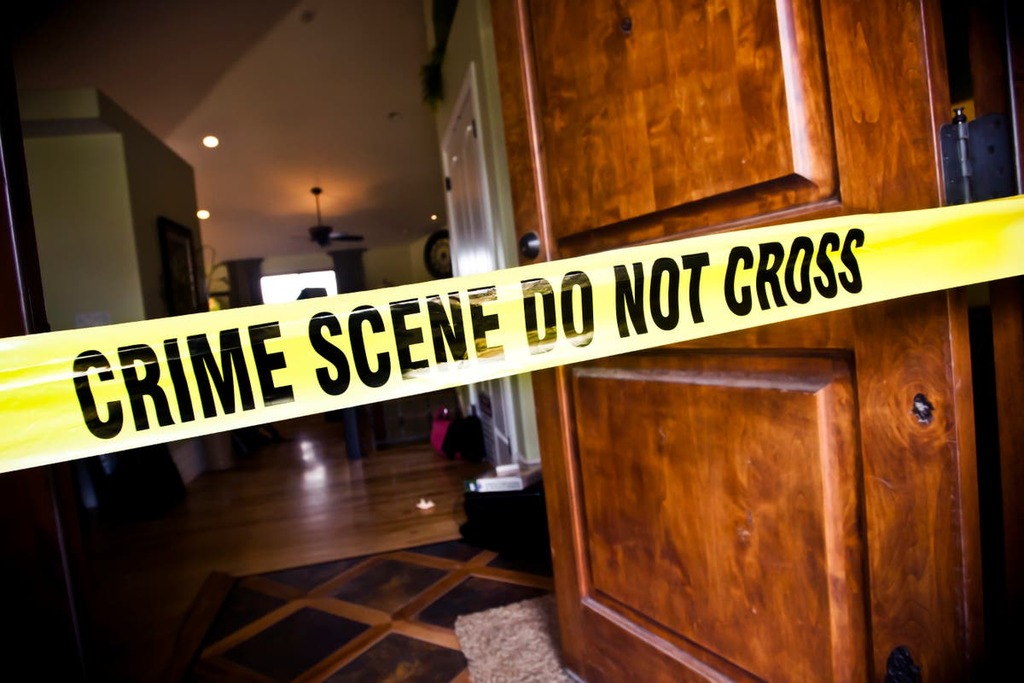 A man in Austria mummified the corpse of his mother and kept it in the cellar of his house for a year to continue to receive her pension payments, Austrian police said.

The 89-year-old woman, who was suffering from dementia, died a natural death in June last year but her body was recovered on Saturday, according to the statement by police.

Her 66-year-old son, who lived near Innsbruck in the west Austrian state of Tyrol, admitted to freezing the body of her mother with icepacks in the basement of his house and wrapped her in bandages to contain any bodily fluid.

The incident came to light after a postman who used to deliver the woman’s benefits requested to see the beneficiary. But the son refused, leading to a police investigation and the discovery of the one-year-old corpse.

“He covered his mother with cat litter and finally the corpse was mummified,” Helmut Gufler, in charge of the police’s social security fraud unit, said.

Mr Gufler said he revealed during the investigation that his brother came to the house asking about their mother but he told him she was in a hospital. And although his brother’s visit did not reveal his secret, it was the induction of a new postman that exposed his fraud.

He told police that he had no other source of income and if he had announced the death of his mother the payments would have stopped immediately. He said he would have been incapable of paying for his mother’s funeral or keep the house.

The suspect is now accused of hiding a corpse and fraud.