Australians use more ice than people in parts of Europe and Asia, with the drug's highly addictive quality driving demand and consumption even during pandemic lockdowns, new data shows.

The data from March and April 2021 shows Australia's consumption of methylamphetamine, known as ice in its crystal form, is ahead of Czechia, Latvia, New Zealand and Slovakia.

Previous reports from the long-running study show the use of ice in Australia fluctuated throughout the pandemic, but the drug market remained resilient.

"One of the issues is that people can become dependent on the crystal form quite quickly," the commission's principal drugs advisor Shane Neilson told AAP.

"Once they're dependent they can take it every day or even several times a day."

Many in the health sector have been calling on the NSW government to respond to a 2018 inquiry into the use of the drug ice, which revealed its widespread social devastation.

"Ongoing delays to executing these important reforms will be at the cost of lives and livelihoods," he said.

The new national data, based on the monitoring of 56 wastewater plants in December and February, showed consumption of ice, cocaine and ecstasy was higher in Australia's cities than in regional areas for the first time since April 2017.

Mr Neilson said that was likely due to imported drugs entering cities while regional areas were harder to access during COVID-19 lockdowns.

There was higher consumption of alcohol, nicotine, cannabis and the opioids oxycodone and fentanyl in the regions compared to the cities, according to the analysis representing about 13 million Australians.

Health and policing agencies monitor the illicit use of opioids to avoid the scale of devastation they caused in the US, where tens of thousands of overdoses triggered a public health emergency.

Mr Neilson said prescribed opioids divert to the illicit market when they are sold through family, friends and dealers.

"But we have significant advantages in Australia. It's much more difficult for pharmaceutical companies to market in the way they did in North America and they cannot work as closely with doctors and pharmacists," he said.

As has long been the case, alcohol and nicotine were the most used drugs, with people in the regions drinking and smoking more per capita than those in the cities.

Last month, the Foundation for Alcohol Research and Education said 25,000 people called the national drug and alcohol hotline in 2021, triple the number in pre-pandemic years.

"The effects of the pandemic have been felt deeply at all levels of our community and will continue to be felt for years to come." 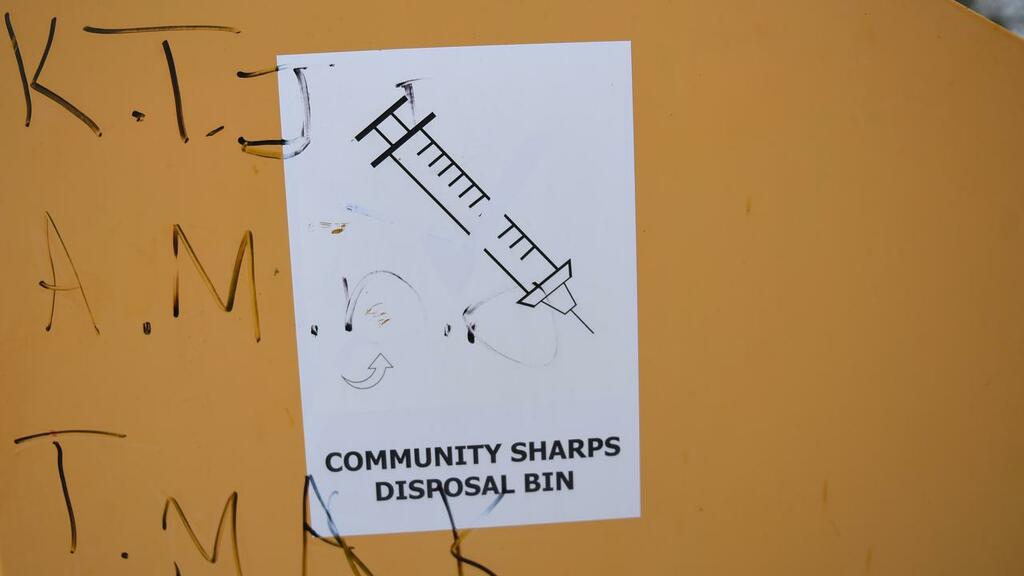 Australia is at the top of a list of methylamphetamine use among more than 20 countries in Europe, Asia and…