LOS ANGELES — Laura McCulloch, an Australian actor who was believed to have gone missing in Los Angeles after an online date, has not only been found, but she's also been arrested too.

The 37-year-old was booked Friday night on suspicion of public intoxication and resisting arrest after she allegedly bit a police officer who had been called to a Santa Monica restaurant in response to an altercation, Santa Monica Police Lt. Rudy Flores said Tuesday in a statement to The Times.

McCulloch appeared at the Airport Courthouse on Tuesday and was charged with a felony, according to online court records. Bail was set at $25,000.

At around 8:30 p.m. Friday, Santa Monica Police were dispatched to a restaurant on the 200 block of Arizona Avenue for a report of a battery, Flores said. They were told that McCulloch allegedly threw a drink at a restaurant patron and their 2-year-old child.

McCulloch showed "obvious signs of intoxication," later "charged at the officers while yelling expletives" and continued to act aggressively while officers tried to calm her.

"During efforts to detain her, she became physically combative, kicked at officers and bit one officer on the shoulder," Flores said.

Prior to that, McCulloch's friends and family were desperately searching for her after she reportedly went missing and they went as far as sharing missing persons posts on social media and launching a GoFundMe to help finance the search. This after the Los Angeles Police Department declined to begin a search for the woman, the family said.

LAPD Public Information Officer Tony Im said that McCulloch was reported missing on Tuesday and had last been seen Friday at her home.

The family set a goal of $5,000 (Australian dollars) to help with the search effort and had raised $1,000 as of midday Pacific time Tuesday.

"Laura has been successfully located! At this current stage we are unable to confirm what state she is in, and if any further financial support is needed, but I will do my best to provide an update as soon as it is available," the actor's cousin and GoFundMe organizer Merrie McCulloch wrote on the fundraising page early Tuesday.

"In the mean time, I can confirm that it was only through the efforts of her amazing friends and family that she was successfully located and I'm sure they would want to pass on their heartfelt appreciation for your contributions and incredible support so far."

McCulloch's family said that she disappeared on Friday and was last seen in the Santa Monica area wearing a blue blouse, red skirt and tan shoes as she prepared for a first date from Tinder or Bumble. They said she "missed a number of crucial commitments, classes, and work, and this is very out of character for her," adding that efforts to track her phone and obtain CCTV footage of her had been unsuccessful and attempts to involve authorities, including law enforcement and the Australian Embassy, had "been of no use."

According to the Daily Mail, which published some of the missing-persons posters, the "bubbly and vivacious" woman from Australia's Victoria state had also deleted her dating profiles.

The family said it hired a private investigator and money from the fundraiser would go directly to McCulloch's sister Clare McCulloch to assist in paying for the investigation, posters and any necessary travel.

McCulloch reportedly moved in 2021 from New York to L.A., where she worked as an actor, singer, voice-over artist, writer and producer, the Daily Mail reported. Her single on-screen credit was for Abigail Bogle's short indie film "COVID Support Group."

She also acted in an American stage version of "A Tale of Two Cities" in South Carolina in March 2021 and worked as a nanny between roles.

In Australia, she appeared in short film "The Black Sheep" in 2010 and as a dancer in film version of "The Nutcracker" in 2009. 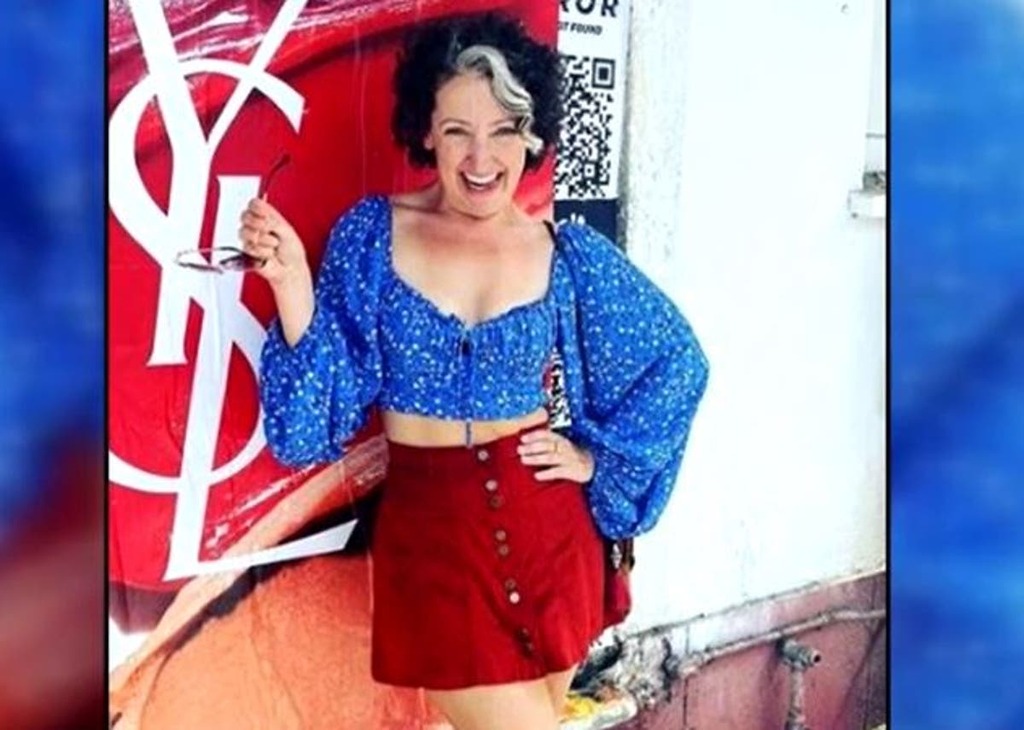 Anne Heche, the Emmy-winning film and television actor whose dramatic Hollywood rise in the 1990s and accomplished career contrasted with…

Los Angeles (AFP) - It has been dubbed the most expensive show ever made, but producers of Amazon's "The Lord…