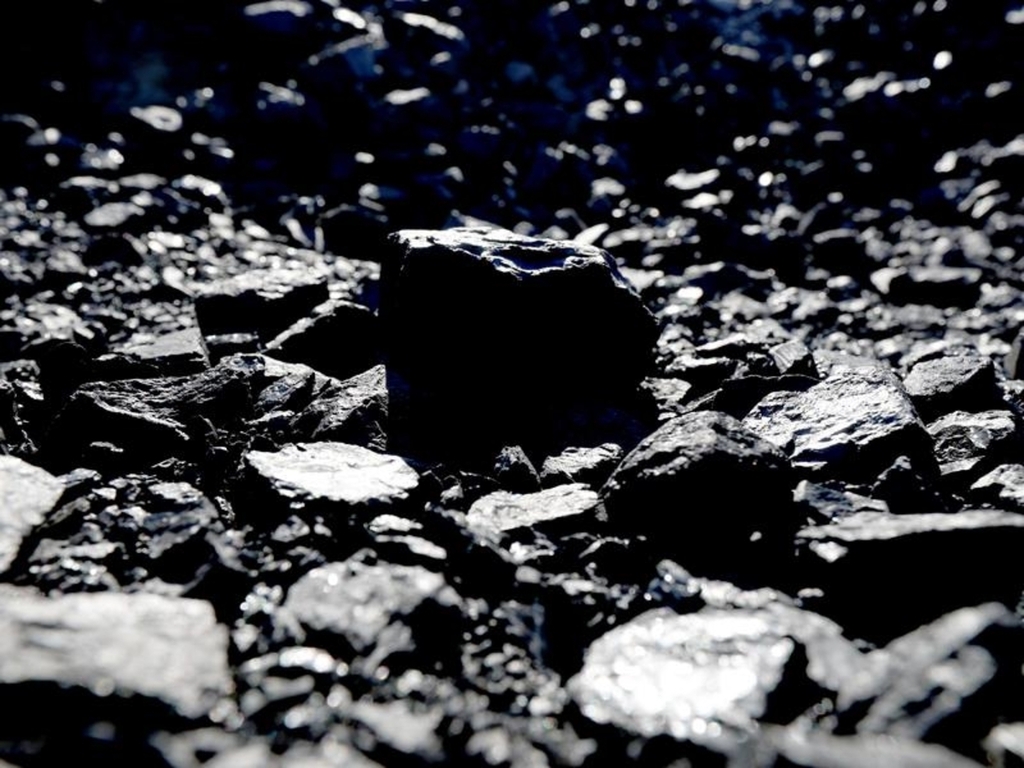 Australia must leave 95 per cent of its coal in the ground by 2050 if the world is to have half a chance of limit global warming to 1.5C.

That's the stark warning of new research showing time is fast running out for fossil fuels if the world wants to limit the effects of climate change.

Globally, nearly 60 per cent of current coal and fossil methane gas, and 90 per cent of coal reserves, must stay in the ground by 2050 for a 50 per cent chance of limiting warming to 1.5C, the modelling study said.

The United Nations' latest climate report card last month showed 1.5C of warming above pre-industrial levels was on track to be reached in the early 2030s without drastic action.

The Nature journal study released on Thursday warned Australia and other OECD Pacific nations needed to leave 95 per cent of coal in the ground by mid-century to limit warming.

Fossil fuels account for 81 per cent of global energy consumption.

But climate experts agree the production and use of fossil fuels must decline substantially if internationally agreed climate goals set out in the Paris agreement are to be met.

Much political furore about action on climate change in Australia centres on arguments within the coalition of the cost of taking action.

But Australian National University climate and energy economics professor Frank Jotzo warns change will be forced on the country if it's not proactive.

"What Australia needs to do, and in fact any large fossil fuel producer and exporter needs to do, is face the fact this is a declining industry," he told AAP.

"What that means is to put in place solid plans for cushioning the impact on affected regions and communities.

"That means structural economic adjustment in areas such as the Hunter Valley, central Queensland and some other part of the country."

The federal government is reticent to commit to net zero emissions by 2050 ahead of global climate talks in Glasgow in November.

It says it wants to get there as soon as possible and preferably by that time.

The government also says it's on track with its goal of reducing emissions on 2005 levels by between 26 and 28 per cent.

But its emissions reduction targets have faced repeated international criticism for being inadequate given the urgency of the problem.