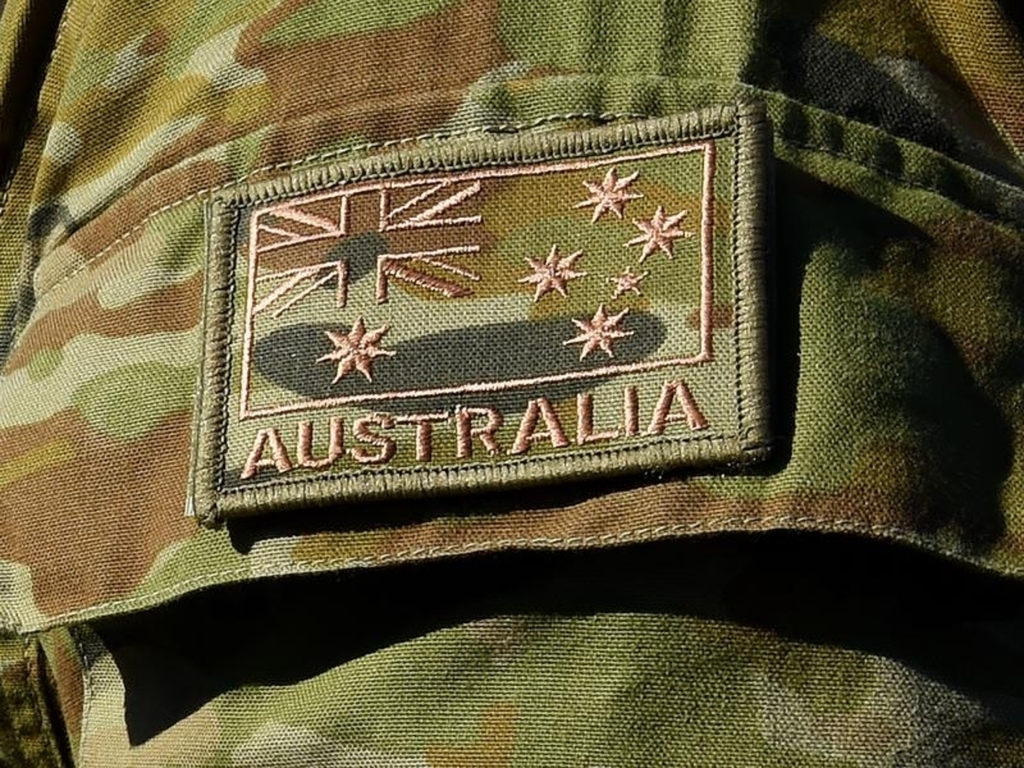 The Taliban has declared Australian troops killed in Afghanistan deserved to die because of the decision to follow America into the two-decade war.

A week after a spokesman said 41 Australian soldiers killed on the battlefield "died in vain", another member of the regime has offered an incendiary reflection on the conflict.

Ahmadullah Wasiq, who is the deputy head of the Taliban's cultural commission, doubled down on his colleague's comments.

Labor leader Anthony Albanese said the comments showed the Taliban was the same cruel regime that controlled Afghanistan between 1996 and 2001.

"The Taliban continue to show that not much has changed from the last time they were in office, where they engaged in barbaric acts, where they undermined the rights of women and girls in particular," he said.

Mr Wasiq's interview with the Australian public broadcaster made international waves after he revealed women would be banned from most sport.

"Islam and the Islamic Emirate do not allow women to play cricket or play the kind of sports where they get exposed," he said.

That has thrown serious doubt over a historic cricket Test between Afghanistan and Australia scheduled to be played in Hobart on November 27.

Sport Minister Richard Colbeck called on the International Cricket Council to take a stand against the regime.

"The Taliban's attitudes towards women and their individual rights should not be accepted by the international sporting community," he told the ABC.

"Excluding women from sport at any level is unacceptable."

He said Afghan athletes would remain welcome in Australia, but not under the Taliban flag.