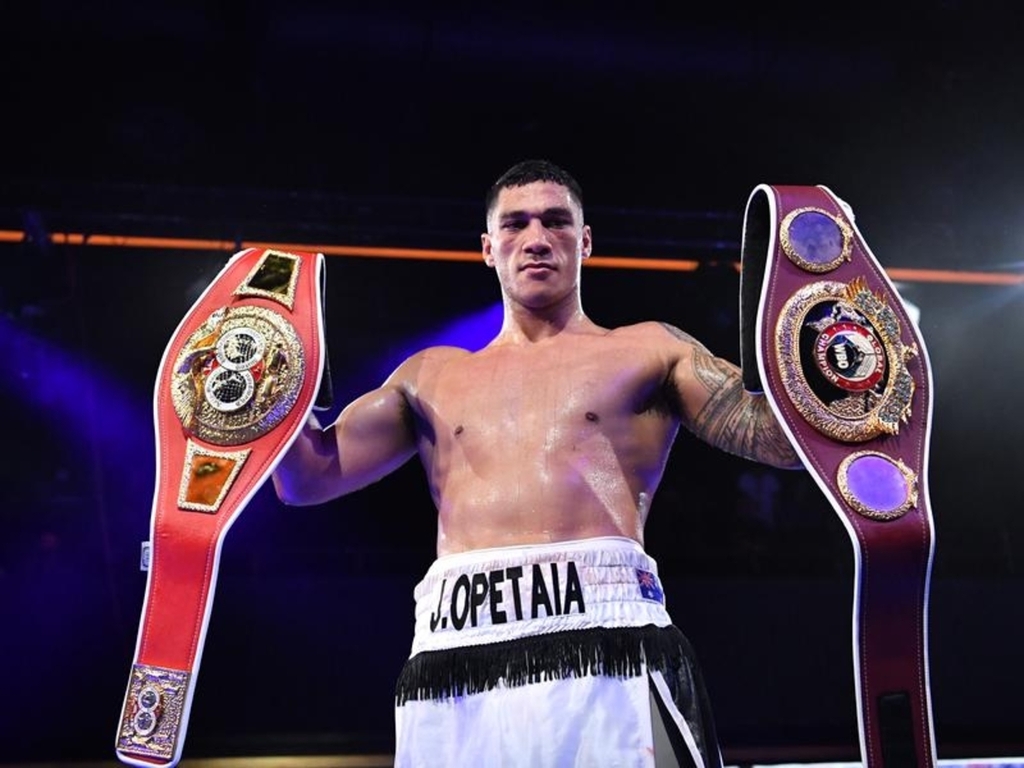 Australian boxer Jai Opetaia is a step closer to a world title shot after the IBF ordered reigning champion Mairis Briedis to fight the undefeated cruiserweight before April 15 next year.

D and L events is negotiating to stage the fight in Australia in what would be the most significant bout in the country since Jeff Horn stunned Manny Pacquiao before more than 50,000 fans at Suncorp Stadium in 2017.

Briedis will place his belt on the line in an optional defence against German Artur Mann in his native Latvia this weekend, having not fought for a year due to COVID-19 restrictions.

But even if Mann were to pull off an almighty upset, the IBF have confirmed Opetaia (20-0, 16KO) will face the winner.

"This is what I've been working towards for my whole life - I'm finally going to tick the box," Opetaia said.

"People are excited about getting a world title shot but I'm going in there to win, not just participate. I'm bringing the belt home."

Cruiserweight is the division below heavyweight and promoter Dean Lonergan hinted that, if Opetaia won the world title and then successfully defended the belt next year, he could step up to the blue ribband class.

"Jai will go to the No.1 or two position in the IBF rankings at heavyweight," Lonergan told AAP.

"This has happened on many occasions in the past.

"Evander Holyfield unified the all four belts at cruiserweight then went on to become the world heavyweight champion.

"Oleksandr Usyk, who just beat Anthony Joshua two weeks ago to win the WBA, WBO and IBF world heavyweight belts, was a unified world cruiserweight champion before moving to heavyweight.

"David Haye was a cruiserweight world champion before moving up to become the WBA world heavyweight title by beating Nikolai Valuev.

"This guy could be a superstar for Australia."