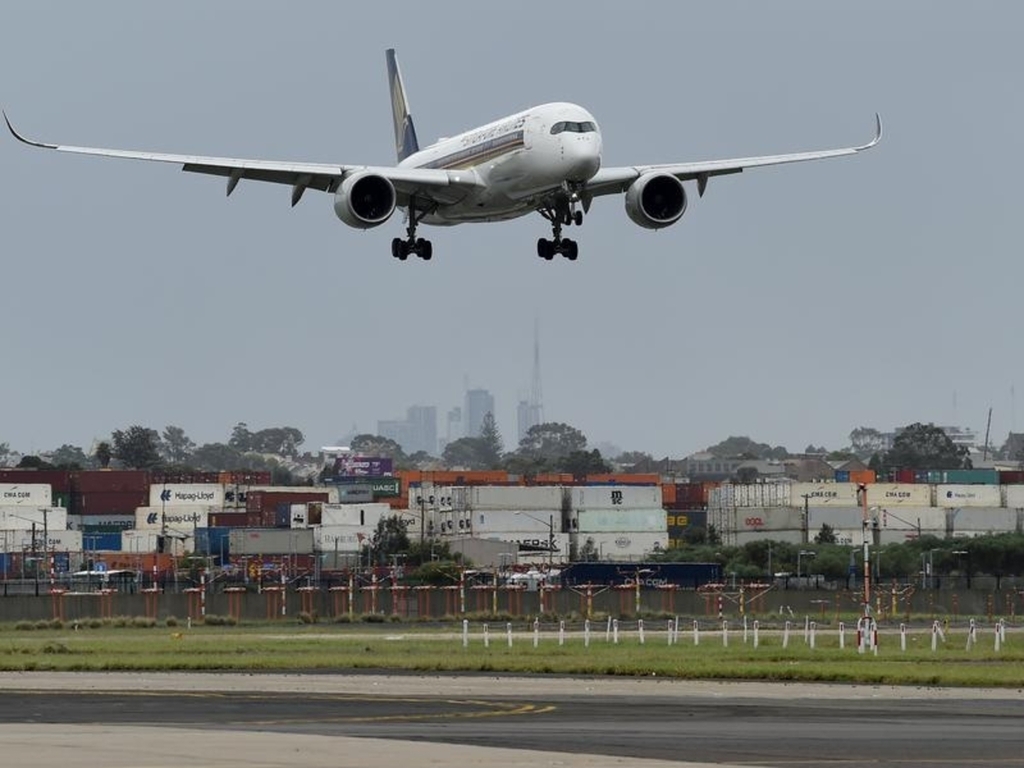 The auditor-general will investigate whether the federal government was properly prepared to manage the return of Australians stranded overseas due to COVID-19.

The Australian National Audit Office will examine the Department of Foreign Affairs and Trade and how it handled attempts to get citizens back home.

The audit office has called for public submissions to the inquiry, which close on October 31.

As part of its investigation, the auditor-general will look at whether the federal department was equipped to manage Australians returning home from abroad due to the pandemic.

It will also look at whether the department would be able to learn from its experience in handling returning travellers.

The number of international arrivals in Australia since the start of the pandemic has been set by strict travel caps in each state, with returning travellers forced to do two weeks in hotel quarantine.

The audit comes as the Department of Home Affairs announced it would roll out a digital passenger declaration form, which would include information of the vaccination status of travellers coming into Australia.

The digital forms will include traveller information up to 72 hours before boarding.

Vaccine passports are being prepared to be rolled out from October this year in order for international travel to resume.

Travel caps have been reduced in some states due to Delta variant outbreaks.

Thousands of Australians have indicated to the Department of Foreign Affairs since the start of the COVID outbreak they wished to return home, but have been unable to do so.

Earlier this month, Prime Minister Scott Morrison said expats had carried a "heavy burden" for the past 18 months.

The prime minister said Australians stuck overseas would be able to return home later this year and be able to quarantine at home.

International borders are not expected to reopen until vaccination levels hit 80 per cent of people over 16.