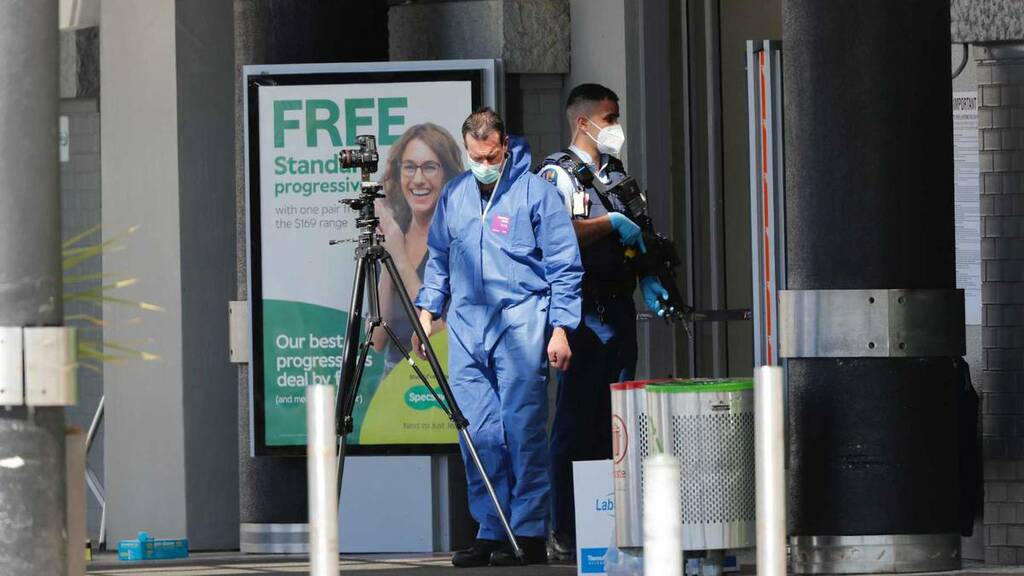 The West Auckland supermarket at the centre of a horrific terror attack that ended in police shooting a man dead is set to open its doors tomorrow - a week after it happened.

Countdown LynnMall, inside the LynnMall shopping centre in the suburb of New Lynn, is due to reopen after shoppers ran for their lives when a knife-wielding man attacked members of the public last Friday afternoon.

It is understood the supermarket will open again tomorrow after a blessing ceremony today.

A spokeswoman for the company is set to give more details about the reopening of the supermarket and how staff have been coping.

Emergency services rushed to the mall just after 2pm Friday after reports several shoppers had been injured in an attack.

Police later named the offender as Ahamed Aathil Mohamed Samsudeen, 32, who had been under 24-hour surveillance and was on a terror watchlist.

Seven members of the public suffered serious injuries in the attack that left some fighting for their lives. Samsudeen was shot dead by police at the scene.

Four of the victims are already at home recovering, and the three who were critically injured are now out of ICU, assistant commissioner investigations Lauano Sue Schwalger said.

The LynnMall Shopping Centre reopened on Tuesday and a message from management on its website acknowledged the shock many staff members were still feeling.

"Thanks for your messages of support over the past few days. We're still coming to terms with Friday's events, but the positive messages from our extended LynnMall whānau have been greatly appreciated.