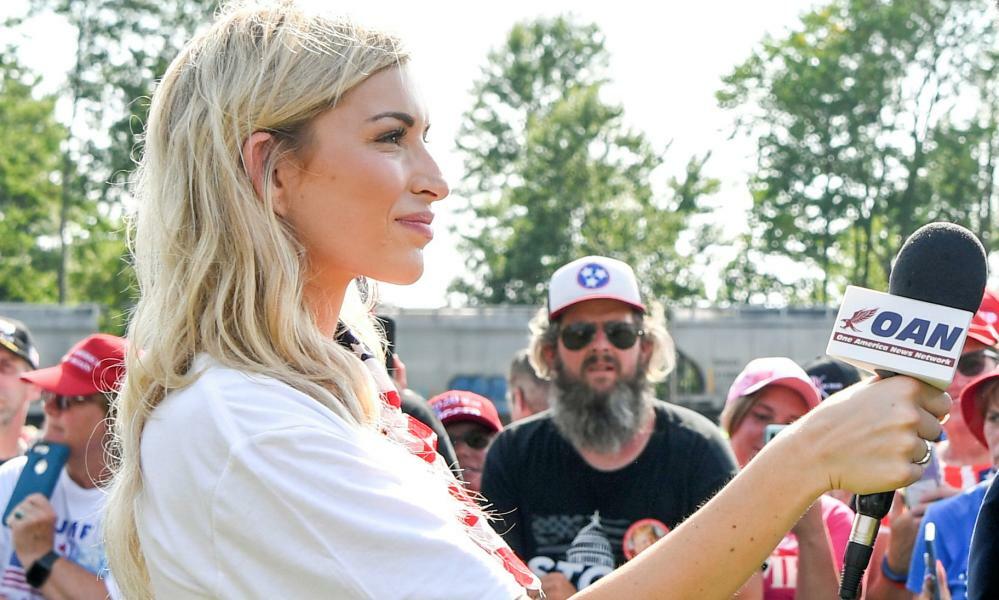 AT&T, the nation’s largest telecom provider, has been discovered to be a crucial cog in the operation of One America News, the rightwing news channel which has seen a rise in its viewership through its promotion of unfounded claims that the 2020 election was “stolen” from Donald Trump.

A Reuters investigation revealed that AT&T has been the source of 90% of OAN’s revenue since the news channel was launched in 2013. AT&T disputed the report, claiming that their partnership with DirecTV merely “carried” the channel.

Robert Herring Sr, founder and CEO of OAN, which shares a large overlap of viewers with Fox News, said in 2019 during a deposition that the channel was the brainchild of AT&T executives.

“They told us they wanted a conservative network,” he said at the time, according to Reuters. “They only had one, which was Fox News, and they had seven others on the other [leftwing] side. When they said that, I jumped to it and built one.”

AT&T provided millions of dollars in funds to OAN, with the company offering Herring $250m for the network, according to the report.

“AT&T has never had a financial interest in OAN’s success,” he said in a statement to the Guardian on Thursday, a day after the Reuters report was published. He said that when AT&T acquired DirecTV in 2015, the company no longer wanted to have OAN on their platform, and that OAN then sued DirecTV.

In 2017, OAN and DirecTV settled a “commercial carriage agreement”, meaning DirecTV only hosts the OAN channel, and pays them to carry their content.

This, Greer says, is different from “funding” the channel, adding that AT&T only funds CNN.

“DirecTV offers a wide variety of programming, including many news channels that offer a variety of viewpoints, but it does not dictate or control programming on the channels,” Greer added. “Any suggestion otherwise is wrong.”

AT&T and DirecTV split in August.

OAN, which draws primarily older, white Americans and conservative Republicans, has a significantly lower viewership than other conservative media such as Fox News. According to a Pew survey, only 7% of a sample of 12,045 adult respondents said in March they watch OAN for political news, while the number was six times higher for Fox viewers.

Meanwhile, OAN remains in the headlines for dabbling in conspiracy theories and explicitly advocating violence against people it falsely claims “stole” the 2020 election. The channel’s Facebook page draws comments making false claims, such as that Democrats were behind the 6 January insurgency.

The Guardian has contacted Herring Networks for further comment.