Asian Restaurant and Takeaway Awards: No Bristol restaurants recognised in 'the Oscars of the curry industry'

Some of Bristol's best restuarants have missed out on a nomination for a prestigious award, as not a single one is nominated. despite many receiving industry recognition this year. The Asian Restaurant and Takeaway Awards (ARTA) officially returns after a two-year hiatus- after announcing the nominations for the prestigious award ceremony.

Dubbed ‘the Oscars of the curry industry’, the ARTAs will spotlight the pinnacle of over 2,370 restaurants and takeaways across the UK, which were nominated by a whopping 700,000 restaurant goers and food lovers.

Voters submitted their choices via ChefOnline , the digital application to order food and book tables on the go and ARTA ‘s strategic partners, which unveiled the finalists on September 21. Four restaurants in the South West were shortlisted for the regional title of Restaurant of the Year- but none included Bristol.

‘Chilli's Restaurant’ in Weymouth, ‘Alcombe Tandoori’ in Alcombe, ‘Eastern Eye’ in Newton Abbot, and ‘Spice Club’ in Bridgewater were shortlisted for the Restaurant of the Year – South West category. The lucky nominees will be competing for the ultimate title as the region’s best on October 2- when the winners will be announced at a glittering red-carpet event to be held at the InterContinental Hotel.

However, Bristol was not recognised in the top award category, which comes as a shock, following St Werburgh's based Indian restaurant Namak snagging a major win recently at the British Restaurant Awards. Meanwhile, other renowned food venues such as Southville ’s Coronation Curry House , which has sat in TripAdvisor’s top spot as Bristol’s best for several years, and critically acclaimed restaurant The Pipal Tree on Chelsea Road - have proved time and again to be a hit with diners.

While Bristol’s curry scene may have been snubbed this year, the South West and other parts of the UK will come together this October to celebrate and recognise Britain’s ‘vibrant’ Asian restaurants and takeaways. The awards hope to ultimately offer solidarity and morale for the industry- which is currently facing headwinds due to the high cost of energy, inflation, and the impact from the pandemic.

Speaking about the Asian Restaurant & Takeaway Awards 2022, Mohammed Munim, Founder Member and CEO of ARTA, said: “Britain has some of the most vibrant and dynamic Asian restaurants, and they are an integral part of the fabric and culture of the country.

“The ARTA awards are a celebration and recognition of these exceptional restaurants, takeaways, chefs, and restaurateurs all across the country, who are serving their local communities so exceptionally well. Each nominee is a worthy winner, and we look forward to celebrating with them all at the award ceremony on the 2nd of October.” 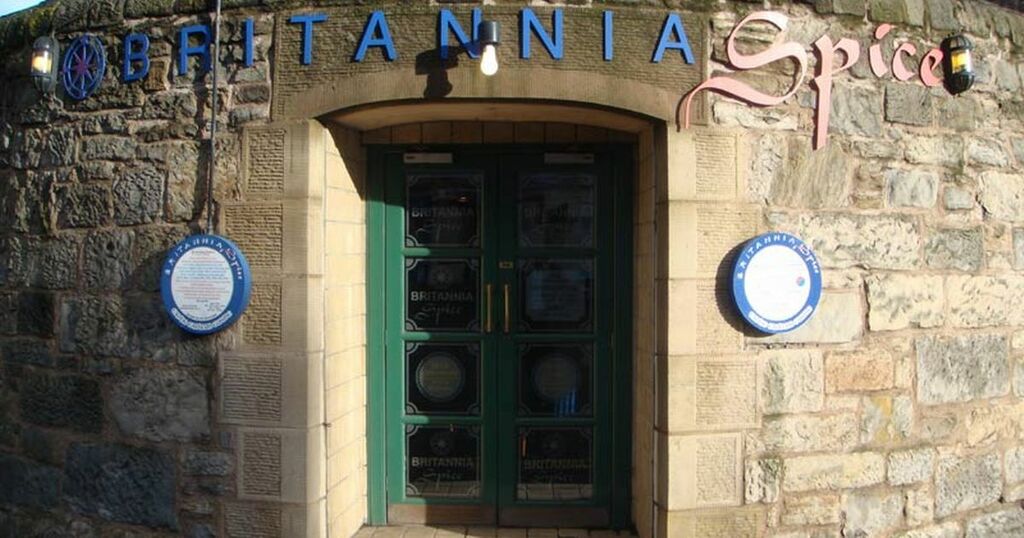 Edinburgh Live
From analysis to the latest developments in health, read the most diverse news in one place.
Two Belfast eateries nominated for Restaurant of the Year at Asian food awards

Chronicle Live
One place to find news on any topic, from hundreds of sites.
Windmill Hill City Farm to host new Bristol food and crafts market

It will give Bristol businesses a new platform each month