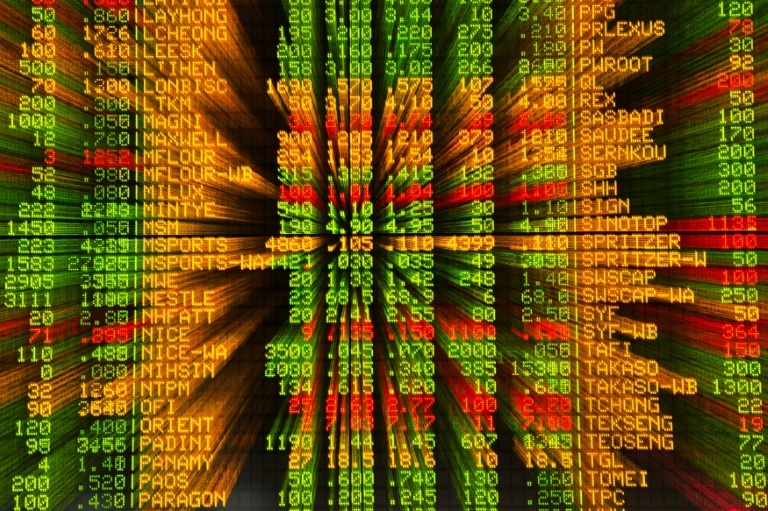 Hong Kong (AFP) - Asian markets extended a global rally Friday on optimism for corporate earnings after a strong start to the reporting season, while traders cheered better-than-expected data indicating the US recovery remains on track despite inflation concerns and the imminent end to cheap cash.

Central banks around the world are preparing to -- or in some cases have started -- winding back the vast financial support put in place at the start of the pandemic, which has helped economies rebound and pushed equities to record or multi-year highs.

Soaring prices, supply chain snarls and a brewing energy crisis caused by the reopening from lockdowns have put increasing pressure on finance chiefs to act sooner than they had expected to prevent inflation from getting out of control.

And that has put a brake on a market rally that had lasted for a year and a half.

However, traders have refound some of their mojo this week as strong earnings from banking giants including JP Morgan Chase, Morgan Stanley, Bank of America and Citigroup fuel hopes for a standout round of reports.

Meanwhile, figures showing new applications for unemployment benefits fell below 300,000 last week for the first time since the pandemic provided fresh evidence for the recovery narrative.

The S&amp;P 500 on Wall Street had its best day since March, while the Dow and Nasdaq also saw big gains.

Hong Kong enjoyed a positive return, having reopened after two days off, though Jakarta and Wellington dipped.

Investors are now awaiting the Federal Reserve's next move as it plots an exit from its vast bond-buying monetary easing programme, with next month or December seen as the beginning, while bets on an early 2022 interest rate hike are also building.

"We're likely going to continue to see this elevated inflation and probably well into 2022," Wealth Enhancement Group's Nicole Webb said on Bloomberg Television, adding that she saw November as the likely beginning of tapering.

Her comments were echoed elsewhere, with analysts warning that inflation is not going to be a short-term issue, as many observers --  as well as Fed officials -- had suggested.

And markets analyst Louis Navellier added that broadly healthy jobs readings show that the Fed's goal of taming unemployment had been achieved.

"I think it is safe to conclude that the Fed has completed its unemployment mandate and can now turn its attention to another mandate, namely fighting inflation," he said in a note.

Oil markets continued their march higher, with both main contracts enjoying strong buying on expectations for a pick-up in demand as economies reopen and producers maintain a cap on output.