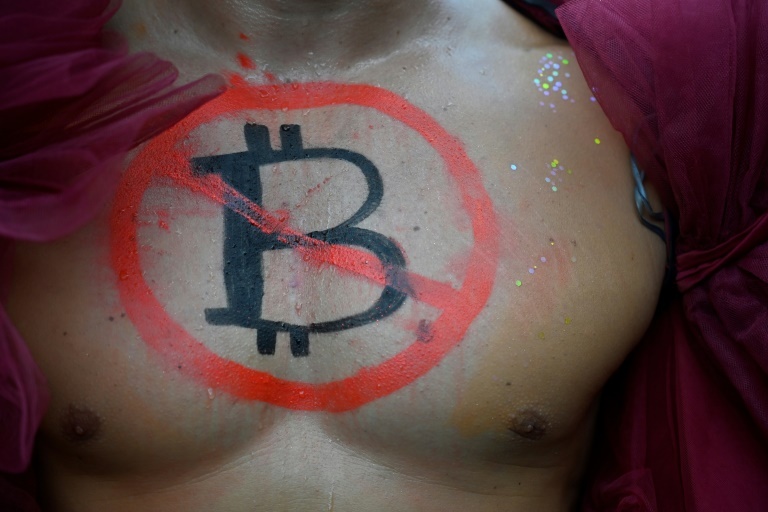 Hong Kong (AFP) - Asian markets were mixed Wednesday as a tepid lead from Wall Street and worries about the impact of the Delta variant on the global recovery tempered investor appetite, though hopes for more stimulus helped Tokyo extend its recent rally.

Profit-taking added to the cautious start to the day with some of the wind appearing to have come out of buyers' sails, having pushed valuations up for more than a week.

While the Nasdaq clocked up yet another record with a small gain, the S&amp;P 500 and Dow ended with a whimper as they reopened after a long weekend, with analysts suggesting profit-taking, concerns about the end of government handouts and ever-present concerns about Covid as reasons.

Traders are keeping a close eye on the fast-spreading Delta, which is sending infection rates spiking around the world and forcing some governments to reimpose containment measures or lockdowns, raising concerns about the economic recovery.

Still, observers say the general mood is positive for the future.

Tokyo's Nikkei 225 continued the impressive advances enjoyed since Friday's announcement by Prime Minister Yoshihide Suga that he will stand down, which raised hopes his successor will introduce fresh stimulus for the stuttering economy.

Data showing growth in the second quarter was better than first thought added to the positive vibes.The index has risen around five percent since the news broke, putting it on course for a three-decade high.

Hong Kong and Shanghai were also up, helped by hopes that China's crackdown on a range of private enterprises may be easing.

Bitcoin was stabilising around $47,300, having seen wild fluctuations on Tuesday as El Salvador became the first country to use it as legal tender.