Asda v Aldi: I did my weekly shop at both supermarkets and one was much cheaper 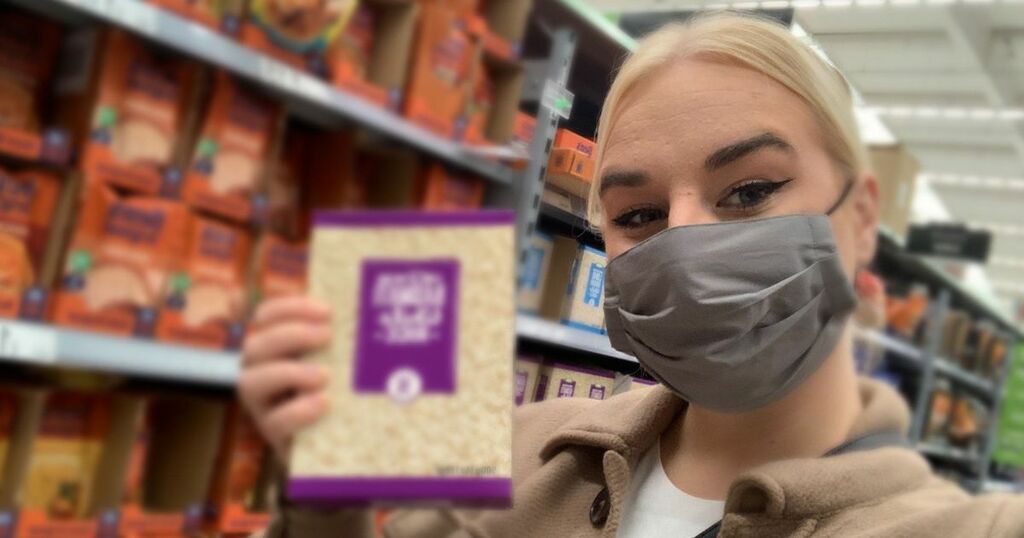 When you think of a low priced supermarket, you would perhaps consider Lidl, Aldi or maybe even Tesco.

So you might be surprised to hear that Asda was named as the UK's cheapest supermarket at the Grocer Gold Awards award ceremony held by retail industry magazine, The Grocer.

Aldi is notorious for its low prices, discount dupes and speedy checkout staff, all of which enables the discount retailer to keep its prices as low as possible.

Asda on the other hand, has its famous RollBack events where it 'rolls back' the prices of branded and unbranded items, as well as having multi-item discounts.

Read more: You can read more of our shopping news here.

In an attempt to compete with the discount stores, Asda, as well as the other 'big four' has its own brand range, which is significantly cheaper than the brands.

In theory then, as the title holder of UK's cheapest supermarket, buying a basket of Asda's own branded goods should come out cheaper than buying the same basket at Aldi.

So that's exactly what I've done.

Most of us by now will be familiar with the traffic lights controlling the capacity of the stores as well as the mandatory mask wearing.

Both stores were enforcing social distancing and all employees and customers I saw had masks on.

It was reassuring, however, to see a member of staff positioned at the front of Asda with disposable masks on offer for those who had forgotten them.

This is where it gets interesting; Aldi was cheaper on every item but one.

The grapes at Asda came in at a whole 11p cheaper (I know one is red and one is black but they're essentially the same - I Googled it) .

Every other item, however, was cheaper at Aldi.

For some items, such as the onions or the orange juice, it only differed by a few pence.

But some, such as the pizzas, which were the most expensive items I bought, had a wider price gap of 49p.

An interesting difference was between the price of the Diet Coke, the only branded item on my list (I'm a snob when it comes to Coca-Cola).

An anomaly in my experiment came in the shape of pasta.

I was only able to get my hands on tagliatelle (at a cost of 65p) in Asda, but when I came to Aldi there was no tagliatelle in sight so I had to make do with plain spaghetti (at a very cheap 20p) .

I spent 40p on reusable bags in both stores, and with that taken into account, there was difference of £2.75 in Aldi's favour.

Despite winning the title of UK's cheapest supermarket, Asda lost the battle on this occasion.

Whilst Aldi's prices were cheaper, a difference of under three pounds does show that Asda is a viable option for those on a budget (like me).

I'll definitely be heading back to both in the future.