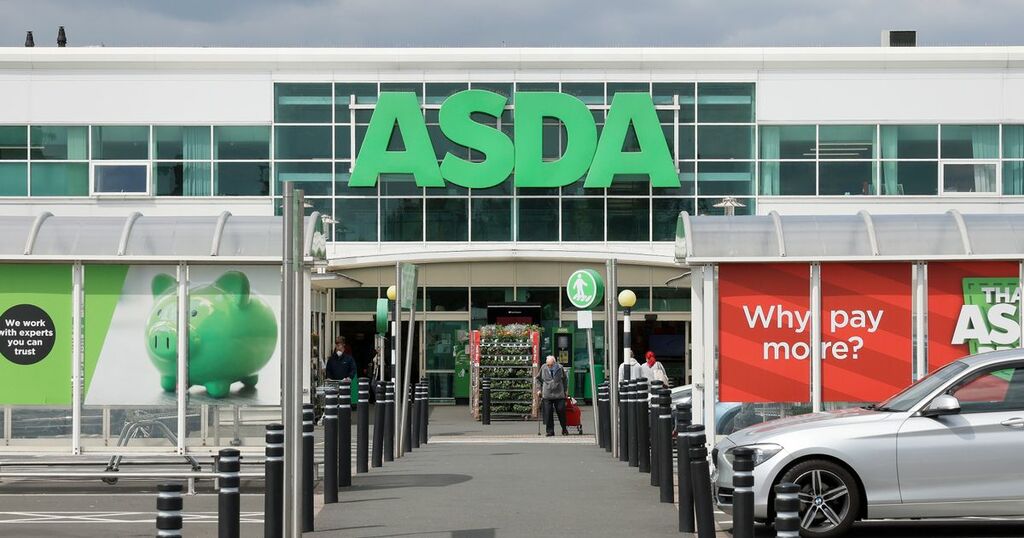 ASDA has revealed its plans to launch brand new 'mini' stores in the UK.

The supermarket giant has confirmed that it will expand its convenience stores into petrol stations, with 28 launching this year.

The Asda On the Move sites will be opened on sites owned by billionaire brothers Mohsin and Zuber Issa who built their Euro Garages empire from a Bury petrol station and last year, bought Asda in a £6.8bn deal.

Each new site will stock 2,500 products and will also partner with Greggs and Subway, the company said.

The plans were first reported last week but bosses unveiled the details to investors on Friday.

Asda has already opened five of these forecourt convenience stores as part of a successful trial and the new additions will take the total up to 33.

There are also hopes to open a further 200 next year.

The “On the Move” rollout will begin next month, with sites opening in Knowsley, Crewe, Skelmersdale and Holtspur, the Mirror reports.

Each site will be up to 3,000 square foot in size and stock up to 2,500 products, including a selection of Asda’s premium ‘Extra Special’ range.

It will also stock a more extensive range of fresh produce and chilled lines than is traditionally found on fuel forecourts.

Mohsin Issa CBE and Zuber Issa CBE said: "Our plans to rollout Asda On the Move will bring Asda to new customers, enabling them to pick up food-to-go, essentials for an evening meal, or treat themselves to premium Extra Special products.

"We continue to see significant opportunities to drive innovation across the business and we look forward to working with the Asda team to execute our growth strategy."

Here is the list of 28 places where Asda will open "On the Move" petrol station convenience stores this year:

Asda has already opened "On the Move" sites in these five locations: