As experts predict travel chaos over the holiday period, here’s what to do if your flight is cancelled 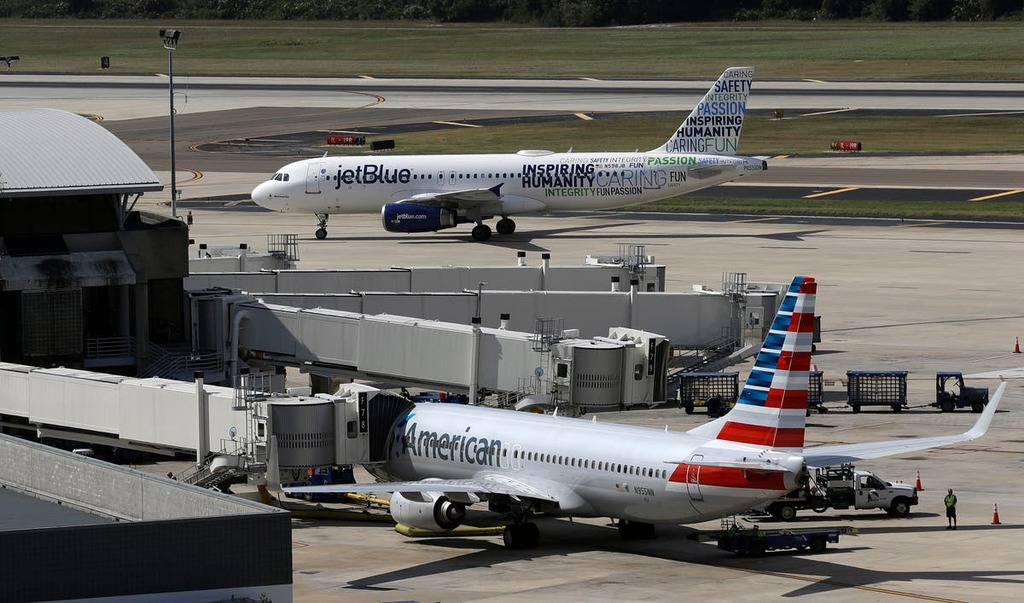 As airlines struggle with their operations after pandemic-related and other disruptions, analysts are predicting a “stressful” holiday period.

Thousands of Southwest and American Airlines customers had their flights cancelled and delayed in June, while in August, Spirit Airlines pulled hundreds of flights off their schedule over several days. Most recently, Southwest Airlines had troubles again this weekend, cancelling and delaying more than 2,000 flights.

Airlines have been under a lot of pressure after such dramatic changes in customer travel patterns, and as Richard Aboulafia, an aviation analyst at Teal Group, explained: “The industry’s never done this before,” he said. “It’s never contracted and expanded like this.”

He recommended that anyone planning to travel over the next few months should plan for delays. “Don’t expect precision. Be flexible. Allow slack,” he said.

Mr Aboulafia also advised sticking with carriers with the greatest share of flights in a region, to increase the chances of securing a place on another flight in the event of a cancellation.

The other complicating factor this season is that many airlines have imposed a vaccine mandate on staff that comes into effect on 8 December. American Airlines’ and JetBlue’s US staff have been told they must be fully vaccinated by 24 November, the day before Thanksgiving.

Mr Harteveldt said the deadline “could not be worse for airlines”. Pilots have to wait 48 hours after each dose before they can operate a flight, according to the Federal Aviation Administration. In addition, many pilots, most notably Southwest’s, are pushing back against the requirement altogether, meaning potential for short staffing problems in the near future.

Mike Boyd, president of aviation specialists Boyd Group International, said Southwest’s issues were specific to its own operations, but he also anticipated a painful travel season.

“Consumers can look forward to the usual appalling chaos they’re used to over the holidays,” he said.