Arsenal academy star Marcelo Flores has confirmed his international allegiance to Mexico, rejecting the chance to play for England or Canada.

Yet to make his senior Gunners debut, the 18-year-old impressed enough in the reserve teams to earn a spot on Mikel Arteta’s bench earlier in the season, and already has two caps for the Mexican national team following a number of appearances in their youth sides.

The player was born in Canada and is also eligible to play for England through his mother, and was contacted by the Three Lions about a possible call-up to their Under-16s squad earlier in his career.

On Monday, he posted a lengthy statement to confirm his allegiance to the country of his father, former football Ruben.

He wrote: “Existing as I do - being from a multicultural environment who identifies with several different countries - I feel it’s normal to question your identity and even sometimes doubt your own origin.

Here’s something I’ve been wanting to share for a while 👇🏻🇲🇽 pic.twitter.com/9VdMdeWTp0

“Canada and England are a part of me, they have made me who I am. I can’t lie, this hasn’t been an easy process.

“I love Mexico. My father instilled this passion from a very young age and I was fortunate to visit Mexico every year during my childhood.

“I have always been part of the Mexican national team system. It is where I feel most comfortable. It is where my sisters and I feel most at home even when ‘home’ is thousands of miles away.” 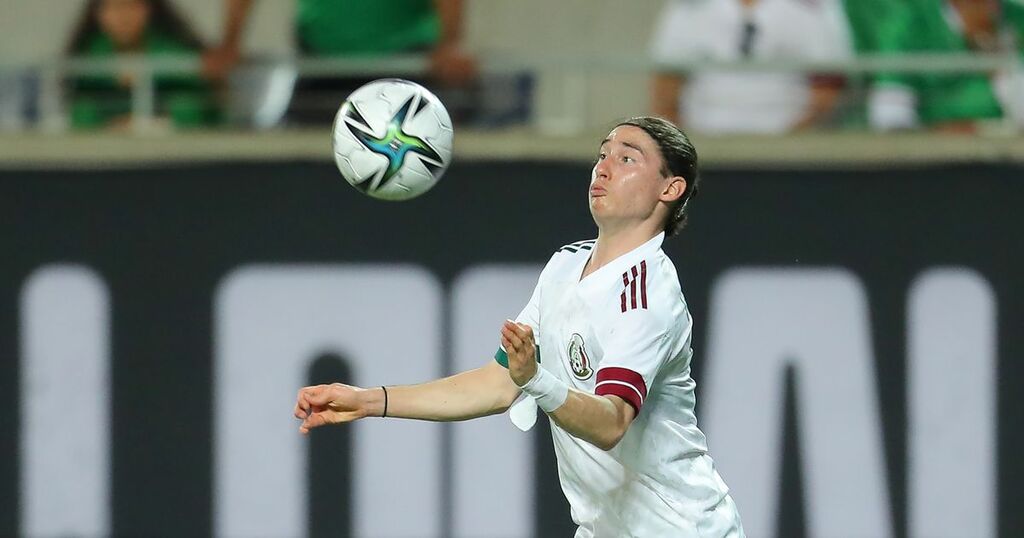 Football London
One subscription that gives you access to news from hundreds of sites
‘Mi Cocina’ by Rick Martínez brings the flavors of Mexico into your kitchen
He had traveled in Mexico before, but this time, Rick Martínez was on a mission. The New York Times contributor…

Tribune News Service
Review: 'Bad Mexicans,' by Kelly Lytle Hernández
Ricardo Flores Magón might not be a household name in much of the U.S., but nearly a century after the…