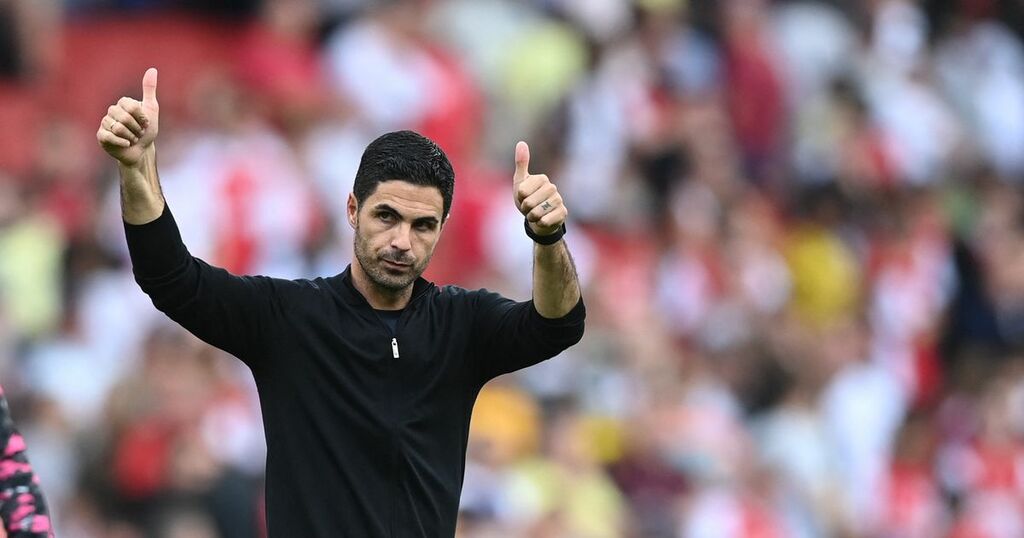 Arsenal recorded their first Premier League win of the season on Saturday as they beat Norwich 1-0 at Emirates Stadium.

Pierre-Emerick Aubameyang's scrappy second half goal secured the three points for Mikel Arteta's side as they finally ended their losing run in the league.

Aaron Ramsdale started in goal while a number of new signings featured such as Takehiro Tomiyasu, Sambi Lokonga and Ben White.

The Gunners face Burnley at Turf Moor on Sunday before a Carabao Cup match against AFC Wimbledon and the small matter of a north London derby a few days later.

Our chief Arsenal reporter Chris Wheatley will be answering your questions in the chatroom below in the comments section. You can take part and ask about any Arsenal transfer topics or anything else that crosses your mind about the club.

Submit your questions for Chris Wheatley in the comments below.

Now is your chance to have your questions answered by football.london's chief Arsenal reporter, Chris Wheatley.

To submit your question, just log in or sign up for free and type your message in the comment box below this story, with Chris on hand to answer them from 11am.

Signing up is free and easy, and unlocks a host of new features, such as the ability to comment on stories, take part in reporter Q&As and sign up to email newsletters.

Submit your question for Chris Wheatley in the comments below.