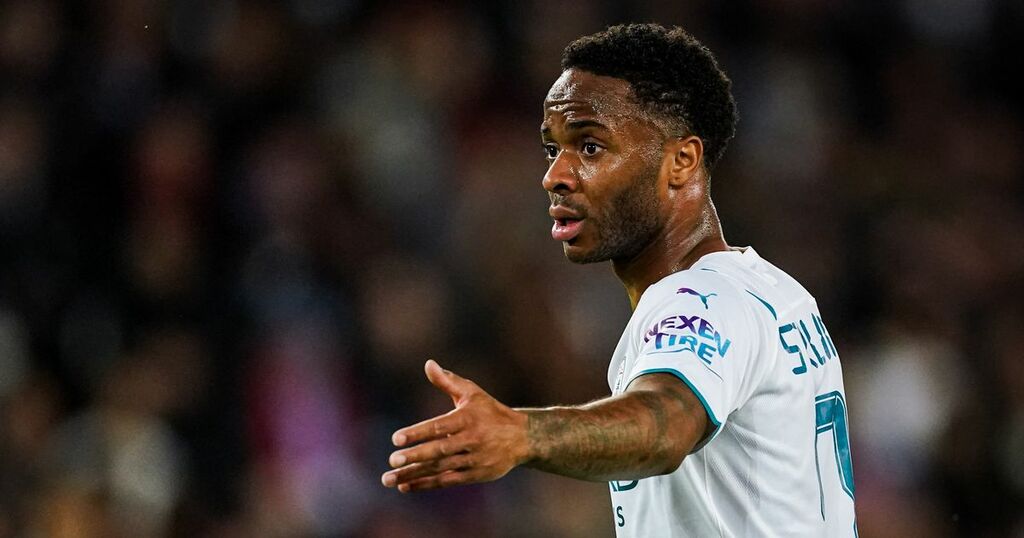 Welcome to our football.london Arsenal daily round-up piece. Maybe not the first, we've definitely done transfer round-ups before, and European round-ups, so I guess in some ways it's not that new at all. Anyway, we thought we would enter the world of football in a broad and roundabout manner for you and have some fun with some of the stories and captions doing the daily rounds.

Arsenal in for Sterling

Arsenal are said to have made a move in signing Manchester City winger Raheem Sterling according to CalcioMercato.

Despite scoring 115 goals and 88 assists in 302 games for City he is looking to leave the club after struggling to break into the current team under Pep Guardiola.

Arsenal have been unable to meet his price tag so are reportedly offering a player-plus-cash deal for the 26-year-old.

These players include Alexandre Lacazette, Gabriel Martinelli or William Saliba. All three have failed to be regulars at the club during Mikel Arteta’s tenure.

Arsenal player has a change of heart

Ainsley Maitland-Niles has decided to have a change of heart and is now willing to be utilised as a right-back, according to the Athletic.

The 24-year-old has previously expressed his desire to only play in the central midfield position after being used as full-back under every manager at the club since making his debut.

The Englishman went on loan to West Brom during the second half of last season to showcase his ability in his desired position.

However, the Athletic said that Maitland-Niles now believes that playing as a right-back may be his best way to get back into the England picture.

New signing Aaron Ramsdale has revealed that Arsenal legend David Seaman gave him valuable advice when joining the club according to the Metro.

Ramsdale said: “‘I think he appreciates that he can give certain advice, but also that things have changed since he played. But hopefully, further down the line we can have more conversations with each other and build up a relationship that way.”

The 23-year-old goalkeeper signed for the club in a £25m deal in the summer and has had a great start to life between the sticks for Arsenal as he has kept three clean sheets in four Premier league matches.

This success has earned him a call-up from Gareth Southgate to represent England in the World Cup Qualifiers.

The Sporting youngster is highly regarded in Portugal as one of the biggest talents coming through at just 19-years-old.

It’s claimed that the London side are ‘crazy’ about the youngster.

Transfermarkt value him at £5.1m despite his protection of a £50m release clause.