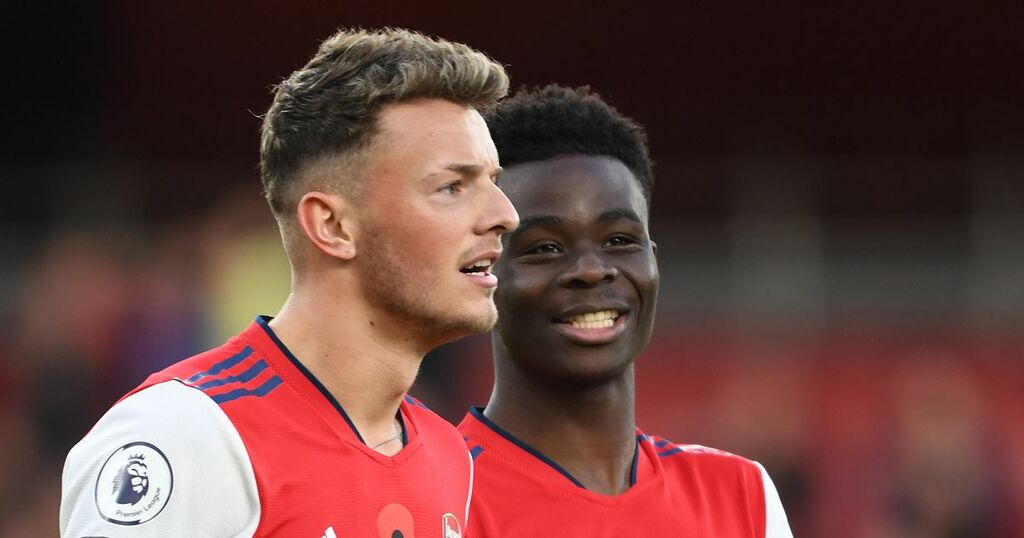 Thomas Tuchel has opened up on the most challenging season of his career – and described it as “fun.”

While Thomas Tuchel tries to come up with a cure for N’Golo Kante’s increasingly fragile limbs, the Frenchman’s heir-apparent is…

Nuno Tavares has hinted that the Portuguese defender could start against Tottenham tonight following a post on Instagram.

Tavares posted an Instagram story in the hours before kick-off of a crucial north London derby, suggesting the defender will start against Tottenham tonight. Mikel Arteta is expected to be able to recall Benjamin White to the starting line-up, with Bukayo Saka also expected to be fit for the huge clash at the Tottenham Hotspur stadium.

Takehiro Tomiyasu has shown his ability on either side of the defence and could be selected to start ahead of Tavares. Arteta has challenged the 22-year-old to perform better in the past, and should Tavares start tonight there is no bigger test for an Arsenal player than the north London derby.

Tavares took to social media to share a story on Instagram in the build-up to the game against Spurs, which could hint that the Portuguese defender will be given a shock start tonight. Tavares also posted a short video on his Instagram profile @nuno_tavares71 previewing the huge game that could make or break Arsenal's Champions League bid.

The 22-year-old has only made 19 appearances in the Premier League this season, completing 90 minutes on just nine occasions for the Gunners. Tavares arrived at the Emirates last summer from Benfica and has had an indifferent season under Arteta, but could be handed a surprise start with Kieran Tierney absent with injury.

Arsenal could utilise Saka in a similar role to how he played against Chelsea in a hybrid right wingback/right forward role which could allow Tomiyasu to move over to left wingback. Arteta may prefer to have Saka higher up the pitch on the counter-attack due to his pace, meaning Tomiyasu could start at right wingback with Tavares returning to the starting eleven at left wingback as he did against West Ham.