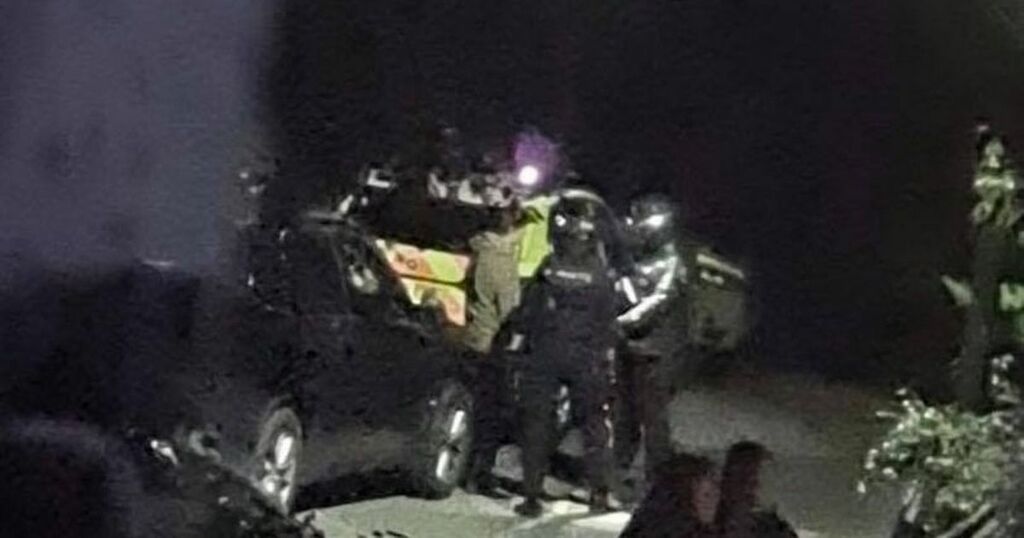 Three teenage boys were arrested after a prank call about a machete gang on the prowl led to firearms officers being deployed.

Armed police were sent to Woodchurch Field in Ellesmere Port after reports of three men with machetes.

Three boys were arrested by the police and later returned to their parents after the incident, which happened during the evening on Monday (September 13)

Cheshire Police has said the boys will be "dealt with at a later date", Cheshire Live reports.

The call prompted local officers, a police helicopter and a firearms unit to attend the scene, where they quick established the report had been false.

A spokesperson for Cheshire Police said: "Shortly after 9pm on Monday 13 September police were called to reports of three men armed with machetes on Woodchurch Field in Ellesmere Port.

"Local officers, supported by the police helicopter and firearms unit, attended the scene where it was quickly established that it was a false report.

"Three local teenage boys were identified as being involved, they were arrested at the scene.

"All three boy were all subsequently de-arrested and taken home to their parents; they will all be dealt with at a later date.

Inspector Paul Fegan said: “This incident was a waste of police time and resources. Hoax calls of this nature aren’t acceptable and won’t be tolerated.

“The time lost dealing with inappropriate calls can be the difference between life and death for other genuine emergencies.”