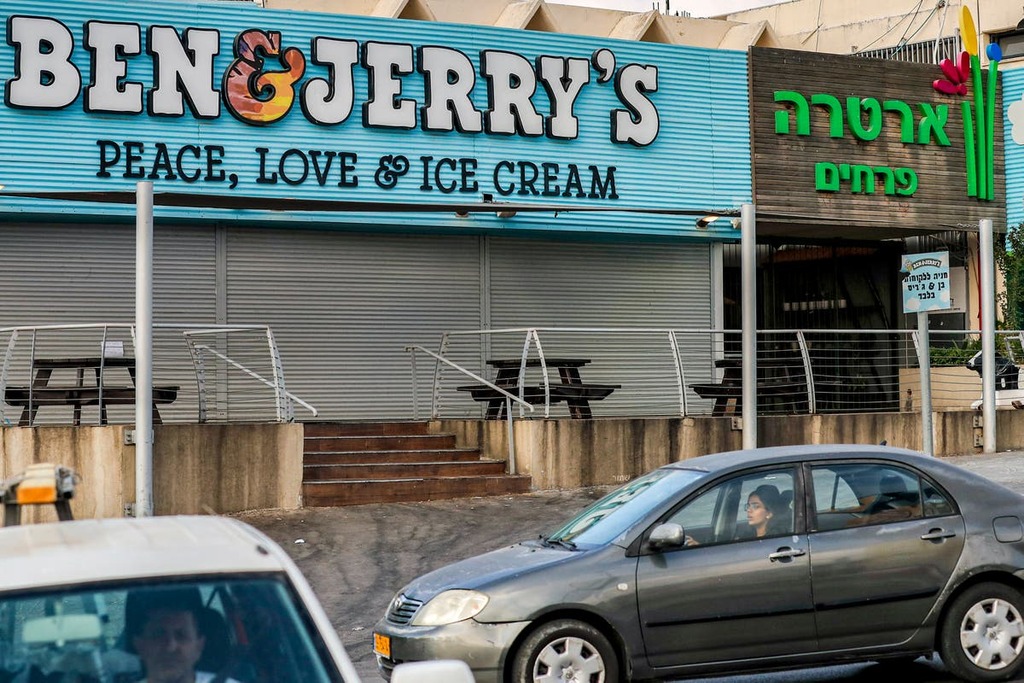 The state of Arizona has sold off $93m in Unilver bonds because Ben & Jerry’s stopped selling its ice cream in Israeli-occupied territories.

Arizona is the first of 35 states with Israeli anti-boycott laws to make the move, and officials also plan on selling the remaining $50m it has invested in the consumer products company.

The ice cream company, which is based in Vermont and has an independent board, announced in July that maintaining its presence in the occupied territories as “inconsistent with our values”.

Unilever, which is based in London and says it has never supported any boycotts of Israel, says that Ben & Jerry’s is free to make its own decision on the company’s social mission.

Arizona treasurer Kimberly Yee announced last week that officials had to take action under a 2019 state law that prevented government agencies from holding investments or doing more than $100,000 in business with any company that boycotted Israel or its territories.

Officials in Illinois and Florida have also warned Ben & Jerry’s that they will take similar action.

Ben & Jerry’s decision was condemned by Israel, which said that it would “act aggressively” and urged governors to punish the company under the anti-boycott laws.

Ms Yee, a Republican who is running for governor, wrote to Unilver’s investor relations department earlier this month warning them of the sell-off.

Arizona’s law was first introduced in 2016, and revised in 2019 with bi-partisan support and signed by Governor Doug Ducey.

“Arizona will not do business with a company that boycotts Israel — in 2016 and 2019, I signed bills to make sure of it. Arizona stands with Israel,” he tweeted.

The head of J Street, a pro-Israel organisation in Washington DC that supports a two-state solution, said punishing the company was a “gravely dangerous” move.

“It’s not anti-semitic to criticise Israeli policy or to not sell ice cream in illegal settlements,”President Jeremy Ben-Ami tweeted in July.