Apple Shaken By Security Scare Ahead of iPhone 13 Launch Event 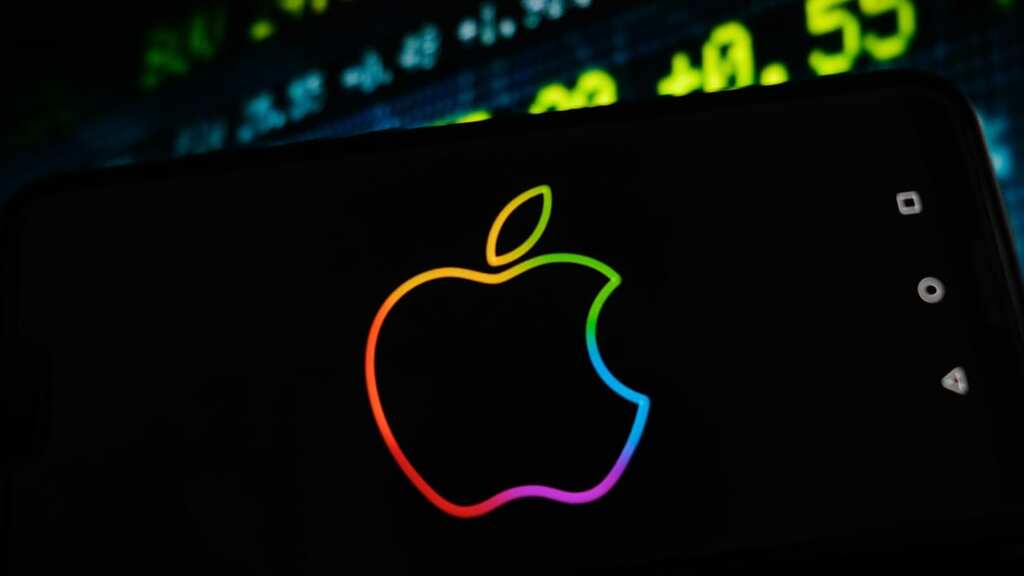 Apple Inc.  (AAPL Get Apple Inc. (AAPL) Report suffered a significant security embarrassment late Monday, just hours ahead of its flagship product launch event in Cupertino, California, after an Israeli cyber surveillance company was linked to a method to hack into iPhones without any user interaction.

Apple, which confirmed the vulnerability late Monday, updated its iOS 14 operating system to close the hack loophole, which was first noted by the internet watchdog Citizen Lab and traced to Israel-based NSO Group.

"After identifying the vulnerability used by this exploit for iMessage, Apple rapidly developed and deployed a fix in iOS 14.8 to protect our users," said Apple's head of security and engineering architecture Ivan Krstić. "Attacks like the ones described are highly sophisticated, cost millions of dollars to develop, often have a short shelf life, and are used to target specific individuals."

"While that means they are not a threat to the overwhelming majority of our users, we continue to work tirelessly to defend all our customers, and we are constantly adding new protections for their devices and data," Krstić added.

Apple shares were marked 0.3% higher in pre-market trading Tuesday to indicate an opening bell price of $150.00 each.

The security loophole revelation will add focus to the tech giant's "California Streaming" launch event that includes a new operating system -- iOS 15 -- alongside a new suite of smartphones expected to be dubbed "iPhone 13".

The iPhone 13 is expected to include new camera features, a faster processor and the early-stage addition of satellite-capable hardware.

A new series of AppleWatch is also expected from the launch event, which begins at 10:00 am Pacific time, as well as an updated version of the AirPods.

Alongside the embarrassment linked to its security flaws, which went unnoticed by Apple technicians, the world's biggest tech company is also plotting its next move following a California court ruling last week that could have major implications for its App Store sales.

In the years-long dispute between Apple and Fortnite maker Epic Games, U.S. District Court Judge Yvonne Gonzalez-Rogers ruled Friday that restrictions Apple has put in place that prevent app developers from steering customers to payment options beyond ApplePay are anticompetitive and issued an injunction restricting the practice.

Apple's App Store generates around a third of the group's services revenue -- it's fastest-growing division -- and around 7% of the tech giant's total sales. Its margins are also impressive, and any reduction in the 30% commission it charges for in-App purchases will be felt in its bottom line.